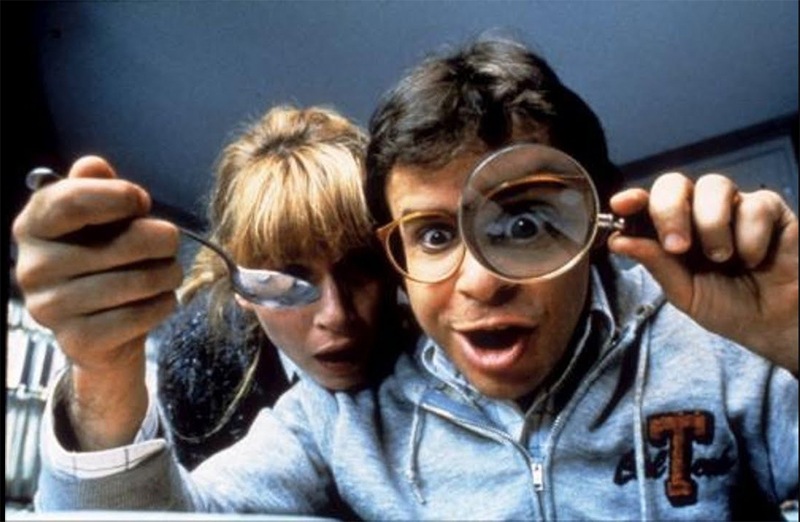 Actor Rick Moranis will be making a comeback to the beloved franchise Honey I Shrunk the Kids.
Joe Johnston, the creator of the franchise with 1989 original, is directing a new movie, titled Shrunk, with Josh Gad in the lead at Disney.
According to The Hollywood Reporter, Moranis will reprise his role of Wayne Szalinski, an inventor who accidentally shrinks his and his next-door neighbour’s children to a quarter of an inch with his electromagnetic shrinking machine.
Todd Rosenberg will pen the script of the new film, which will see Gad play Szalinski’s son who also accidentally shrinks his family.
David Hoberman and Todd Lieberman are producing through their Mandeville Films and Television banner.
Moranis, 66, rose to prominence with his work on Canadian comedy sketch series Second City Television. He later became one of the most sought-after comic stars in the 1980s and 1990s.
His film credits include movies such as 1984’s Ghostbusters and its 1989 sequel, Spaceballs, Parenthood and The Flintstones remake.
However, since 1997, when he took a break from acting in the wake of his wife’s death from cancer, Moranis has been working sporadically.
Shrunk will mark his first proper acting role in more than 15 years.