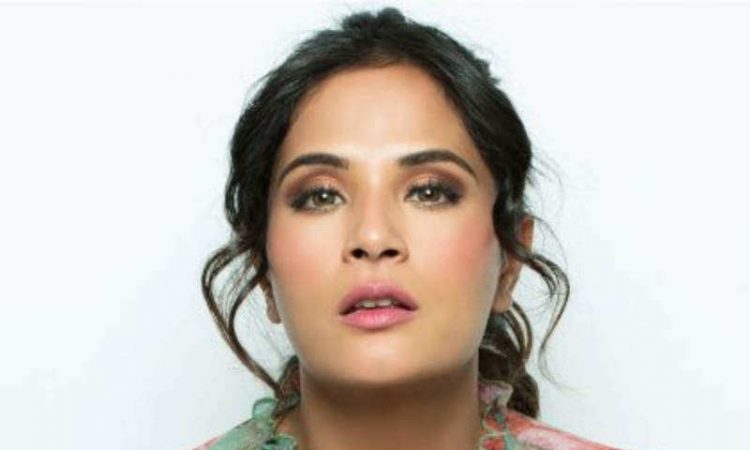 Actor Richa Chadha has said that she, too, had to navigate through men’s unwanted advances in the early days of her career in Bollywood. Speaking to Pinkvilla, she recalled how a man once propositioned her at a party even as her uncle was in the room with them.
Richa said she was too naive at first to even understand what those men were getting at. “A couple of times I didn’t get it. Like I said, I was really young and stupid. Once a man came to me and said ‘we should have dinner’. I said ‘but sir I already ate’. It was like around 10.30-11.00 and we met at a gathering and I have an uncle, he works in advertising. He was in the room,” she said.
“So he was like ‘we should have dinner’. I said ‘sir maine toh kha lia. I had paneer, I had dal, I had dahi, roti.’ He said ‘no no no we should have dinner’. I said ‘sir I ate papad, I ate achaar’. I told him everything I ate. He said ‘no! we should have dinner (suggestively, stroking her arms)’. I was like ‘uhhh…oh! Uncle!’,” she added.
Richa says this continued to happen even when she made a name for herself in Bollywood. “If you are an established actor, and the person opposite you who is making advances is also an important person who has power in the industry, given the outcome of MeToo and what’s happening today, I would just say, this is stuff we have to navigate on daily basis… we shouldn’t have to,” she said. Richa added that being an outsider makes it more difficult.
The actor has multiple strong and impressive characters and movies to her credit and she proudly says she did it all on her own. However, she says she doesn’t resent the star kids who have connections in the film industry to help them out.
Richa also talked about the hardships she had to face as a newcomer in Bollywood. She said she shared her home with two other people, made Rs 6000 from an internship, paid the entire Rs 6000 as her rent, made a few more bucks writing reviews for ‘B-grade movies’ to help her survive in Mumbai. But she knows star kids have their own beasts to tackle. “Do you know they sit and compare ‘tere bete ka launch mere bete se accha nai hua’… my mom doesn’t even know what I am doing,” she said.
Richa was recently in seen in Section 375 with Akshaye Khanna. She played a lawyer who fights the case of a rape victim.