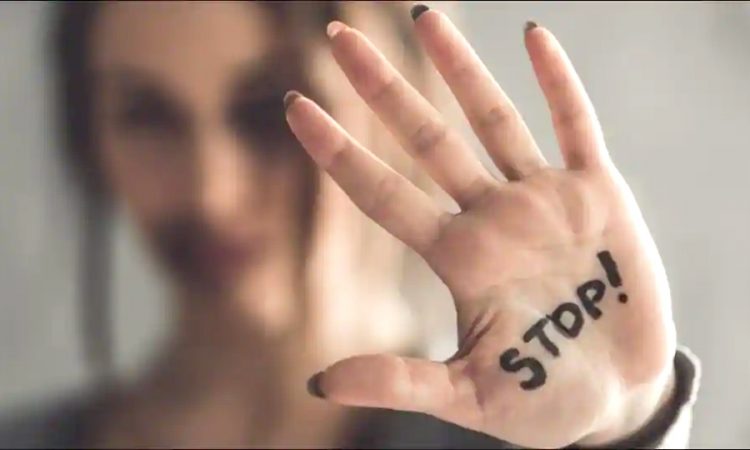 LONDON, NOVEMBER 12: Women bear the brunt of digital abuse – threatened with rape and exploited for porn – as the Coronavirus pandemic drives ever more people online, media experts said on Wednesday.
Through salacious claims and viral memes, Brazilian journalist Patricia Campos Mello said she has repeatedly faced attack online for reporting on the Brazil Government’s handling of the COVID-19 crisis.
“Thousands of memes have circulated on the internet which my face appears in pornographic montages,” Mello told the Thomson Reuters Foundation’s annual event, Trust Conference, held online this year due to the pandemic.
“(People) calling me a prostitute and saying that I offer sex in exchange for stories. I get messages from people saying I deserve to be raped.”
Women’s rights campaigners worldwide have warned of an increase in online abuse such as revenge porn as COVID-19 confines many people to stay home in front of a screen.
Girls as young as 8 have also been subject to abuse, with 1 in 5 young women quitting or reducing their use of social media, according to a recent survey by girls’ rights group Plan International.
The International Women’s Media Foundation said 58% of nearly 600 female journalists interviewed in 2018 had been threatened or harassed in person, and 1 in 10 had received death threats.
This came as no surprise to India-based journalist Rana Ayyub, who has featured in a fake porn video circulated to Government officials and has received numerous death threats.
“I had burnt copies of my book … sent to me at home saying this would happen to me,” said Ayyub.
“If you are a critic of the Government and a woman, who also happens to be a Muslim, this ticks all the boxes to be humiliated and to be discredited.”
The #MeToo movement – which took off 3 years ago – has emboldened women to recount their experiences of being verbally abused, groped, molested or raped.
Ayyub said online abuse needed to be taken more seriously, adding that authorities are yet to do anything about the dozens of death threats she had received.
“We underplay how online threats can be dangerous because there’s a very thin line when online can go offline,” she said.
“It’s about time that our countries make it safer for us to be where we are and not feel threatened to leave.” (Agencies) 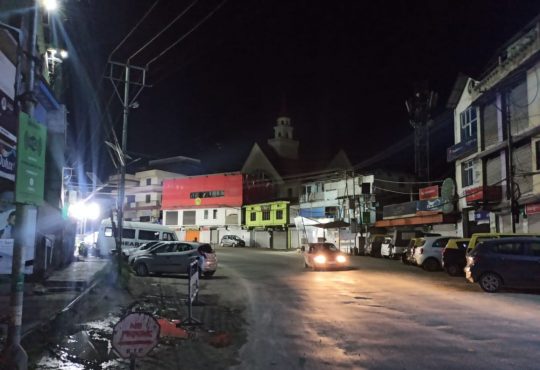