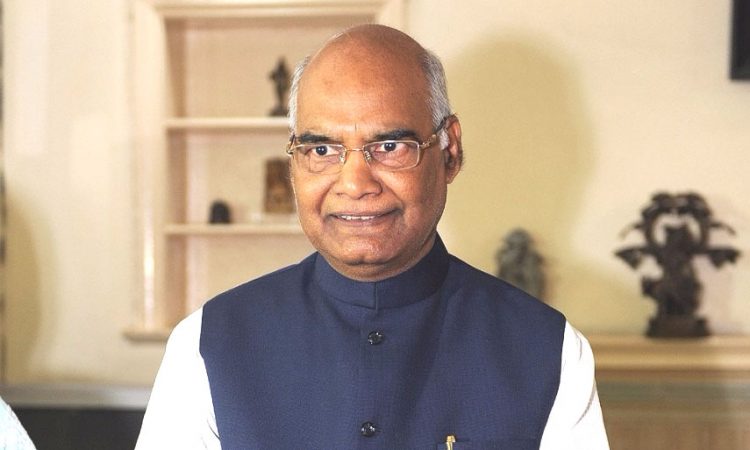 New Delhi, May 24: Blaming “state terror” for political violence in West Bengal, a group of citizens has written to President Ram Nath Kovind and called for a Special Investigation Team (SIT) probe monitored by a retired Supreme Court judge for a fair investigation and speedy justice.

Referring to the “targeted political killings” and violence after the West Bengal assembly elections and “deficient and inappropriate” response of the local administration and police, they demanded that these cases be handed over to the NIA to deal with the “anti-national” onslaught on the culture and integrity of the country as it is a border state.
Nearly 150 people, including retired judges, diplomats, bureaucrats, police officials and veterans, have submitted this memorandum to the president on Monday.
The memorandum said, “We are greatly disturbed by the mindless instigation of reported violence in electoral vengeance against the people who exercised their democratic right to vote for one political party or the other.
“Media reports, largely substantiated by eyewitness accounts, mention murders, rapes, attacks on persons and property, including by anti-national elements, leading to forced migration of people to shelter homes.”
These unfortunate developments, if unchecked, could establish a trend which will undermine and ultimately destroy the deep rooted democratic traditions of India, they said.
Citing media reports, they said over a dozen persons, including women, have been killed in post-poll violence in the state in over 15,000 incidents of alleged violence.
As a result, 4,000 to 5,000 people have reportedly migrated to Assam, Jharkhand and Orissa, they said, seeking a special relief package for the victims of violence, and efforts for their rehabilitation.
“Offences reportedly of rape, attempted rapes, and violating the modesty of women, targeting scheduled castes and tribes, and incidents of religious sacrilege are the worst manifestation of post-poll violence in West Bengal,” they said.
The BJP has blamed the state’s ruling Trinamool Congress for the violence, while the TMC has accused the saffron party of politicising incidents of violence in which, it has said, its workers have also lost lives. The state government has also refuted the allegations of large-scale violence.
The memorandum said, “It is clear that the overwhelming majority of civilian deaths resulting from political violence were the result of what should be understood as serious acts of commission and omission of the law and order enforcement machinery of the State, or, in the worst case scenario, induced ‘State Terror’.”