Sign in
Home Top Stories Response to Doklam showed this is not India of 60s: Union Minister

Response to Doklam showed this is not India of 60s: Union Minister 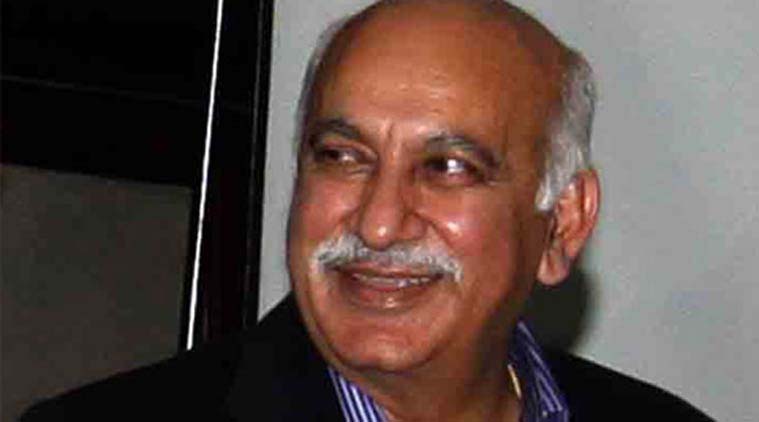 PANAJI, August 25: Union minister M J Akbar today said the handling of the Doklam crisis showed that “we are no longer India of the 1960s” and those criticising the government over it have “no IQ sense” about governance.
Speaking at Mapusa near Panaji, the Minister of State for External Affairs said the only way to ensure peace is through “strength” as India was “perhaps being tested”.
In an oblique reference to Congress president Rahul Gandhi, he said those criticising the government over the issue “clearly prove over and over again that they have no knowledge, no understanding, no IQ sense of what governance is all about”.
Rahul Gandhi said in London yesterday that the Doklam standoff with China was not an “isolated issue” but part of a “sequence of events” and if Prime Minister Narendra Modi was carefully watching the process, India could have stopped it. “I wish they would not betray their inability to understand our country,” the minister said during his talk on ‘India’s Foreign Policy for the 21st Century’ at a college.
The Doklam stand-off was one of the most significant events in the history of our foreign policy, he said.
“We showed the world that this is not India of the 1960s (with our response). Perhaps we were being tested…I cannot offer reasons as to why it happened because we certainly did not begin the clashes, but certainly a message of steadfast courage, commitment to our national interest (went out) and (there was) display of courage by defence forces under the leadership of our Prime Minister,” he said. “Those who criticised Doklam are being childish. The world heard us, and recognised. And today we can see, after that, even our relationship with China has leapt forward,” the journalist-turned-politician said, adding “world respects strength”.
“India has no aggressive plans towards any country, and the world knows that we do not interfere in other countries’ affairs,” he said. “We also tell the world that we understand the meaning of defence. And the meaning of defence is not an inch of our land shall ever be under threat,” Mr Akbar added. (PTI)