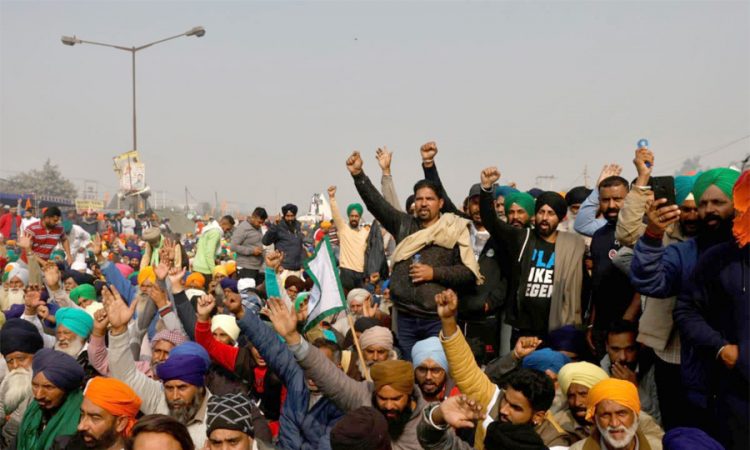 New Delhi, March 17: The Congress on Wednesday urged the Centre to resolve the ongoing farmers’ protests over three agriculture laws and warned that if turmoil begins again in Punjab, the whole country will suffer.

Raising the issue of farmers protests in Lok Sabha, the leader of the Congress party in the Lower House, Ravneet Singh Bittu, also requested Speaker Om Birla to invite leaders of all political parties for a meeting to find a solution to the demands of the tillers.
Bittu said the farmers have contributed most to the growth of India and many of them have even protected the country at the borders.
He said action must be taken as early as possible to find a solution to the ongoing farmers’ protests, else the situation may aggravate.
Bittu said Punjab, from where most of the farmers have come for the protests at Delhi’s borders, is a border state and explosives were being transported across the border on Unmanned Aerial Vehicles (UAVs) every day.
“Earlier, just one drone used to come from across the border. Now, every day 30 to 40 drones are coming with 30 to 40 kg of RDX and other explosives. You have to try to find a solution. Because if there is turmoil again in Punjab, the whole country will suffer,” he said. (PTI)