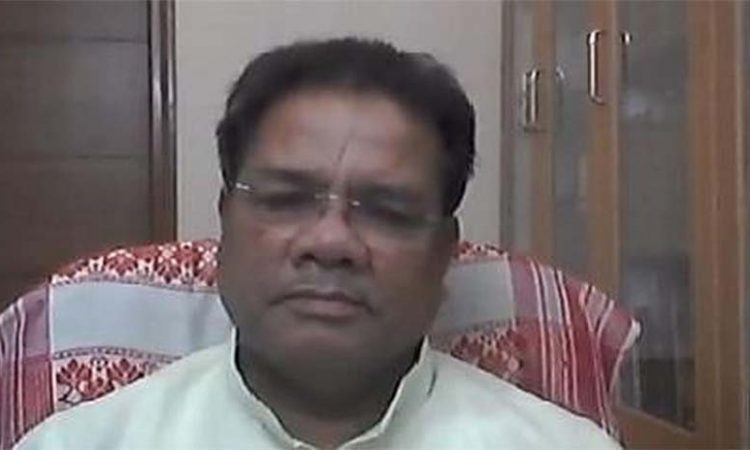 In a letter to Assam Chief Minister Himanta Biswa Sarma, the Congress leader said history will always remember the late prime minister, who sacrificed his life for the unity and integrity of the country.
In addition to this, he said, people of Assam will remember Gandhi for his significant role in the historic 1985 Assam Accord which put an end to years of bloodshed during the Assam agitation.
The cabinet meeting held on September 1 “abruptly decided” to withdraw the nomenclature of Rajiv Gandhi from the Rajiv Gandhi Orang National Park and turned it as Orang National Park only, he said.
Leader of Opposition in the state assembly, Debabrata Saikia, said it was an ‘unacceptable’ decision, as “Gandhi’s contribution to the environmental protection in the country cannot be ignored”.
Claiming that issues related to the protection of environment were first included in the party’s manifesto in the 1984 general elections, he said the former prime minister took steps to upgrade the environment department to a full-fledged ministry in 1986.
Bora said the Assam government, during the regime of then chief minister late Hiteswar Saikia, took the decision to rename Orang National Park as Rajiv Gandhi Orang National Park “as a mark of honour and respect to this great leader” and since then the reserve forest has got a place at the international level.
He said it has pained the people of Assam to a large extent and such decisions will serve no fruitful purpose in leading Assam to the path of development, “rather it reflects lack of respect to a great leader who sacrificed his life for the country”.
“There is every reason to believe that your above decision seems to be nothing but political vendetta towards a former prime minister who differs from the political ideology of your party.
“In view of the foregoing facts and circumstances I urge you to reconsider the above decision and retain the nomenclature of the Rajiv Gandhi Orang National Park so that history will not term it as a bad precedent in the coming days,” he said.

The Assam government’s spokesperson Pijush Hazarika had on Wednesday said the state cabinet decided to rename the wildlife sanctuary as Orang National Park, taking cognisance of the Adivasi and the tea tribe community’s demands.
Covering an area of 79.28 sq km, the reserve forest was declared as a wildlife sanctuary in 1985, and a national park in 1999.
Located on the north bank of the Brahmaputra in Darrang and Sonitpur districts, the national park is home to tigers, rhinos and wild elephants. (PTI)