HomeInfotainmentRemo D’Souza on facing racism: ‘When I was growing up, people used to call me names’
Infotainment
7 months agoFebruary 7, 2021Remo D’Souza 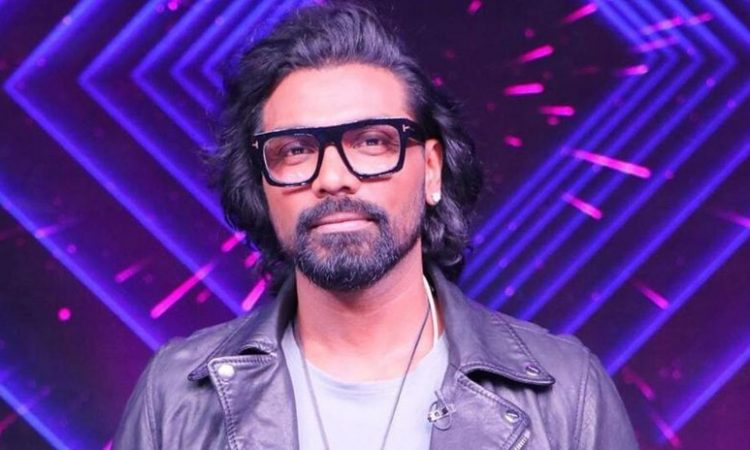 Choreographer-turned-film maker Remo D’Souza said that he was harassed with racial slurs when he was growing up. While he would initially ignore it, he later felt that he should have stood up for himself.
Remo said that the comments about his skin colour motivated him to work hard and reach the position he is in today ‘so that no one could ever call (him) those names again’. He added that racism is still very much a reality, especially in small towns and villages.
“I have faced racism and prejudice due to my skin colour ever since my childhood. It is a subject that I have dealt with very closely and experienced it whenever I travelled abroad. When I was growing up, people used to call me names. I used to just ignore it because I thought that maybe they are saying it because I look a certain way,” he told The Times of India.
“Eventually, when I grew up, I understood that this was wrong and the fact that I was letting them call me these names was even worse! Now, I stand up for it and won’t take it from anyone. I also think those comments on my skin color pushed me to become who I am today so that no one could ever call me those names again. But racism still exists; go to a small town or village and it is there,” he added.
Remo recently suffered a major health scare. Last year, in December, he was hospitalised after a heart attack. He said that his right artery had a 100% blockage. He was discharged from the hospital a few days later and has been sharing videos of himself returning to his normal routine, including lifting weight and dancing, after his recovery. (Courtesy: HT)