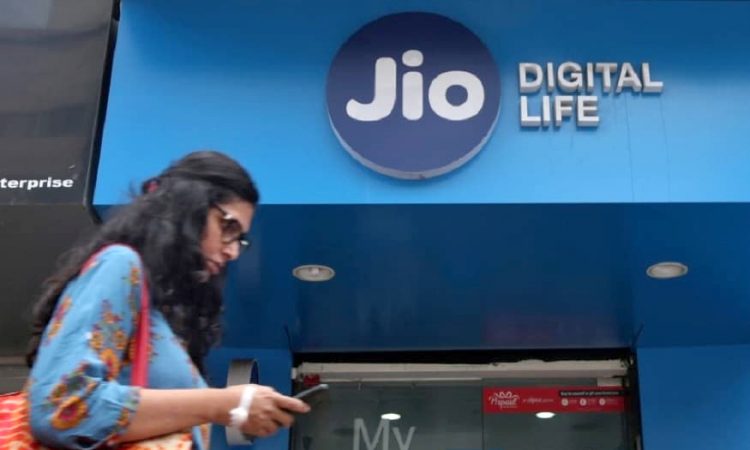 Says, no relation with the 3 farm laws, in no way benefits from them

Chandigarh, January 4: Reliance Jio Infocomm Limited on Monday moved the Punjab and Haryana High court, seeking action against those causing damage to its network infrastructure and forcible closure of its stores.
The company has made the state of Punjab through its chief secretary, Union Home Affairs Ministry and Department of Telecommunications as respondents in the matter.
In a civil writ petition, the company, which is a subsidiary of Reliance Industries, sought appropriate directions to respondents for investigation into the well-orchestrated and sustained disinformation campaign being carried out by vested interests and miscreants against it.
The petition was filed through counsel Aashish Chopra for an urgent hearing is likely to be listed on Tuesday.
In the petition, the company has stated that in the past few weeks, its over 1,500 telecom towers were damaged or rendered inoperative by miscreants crippling its mobile network in Punjab.
A number of its centres and stores were also forcibly closed by miscreants by using illegal force and intimidation .
The petitioner stated that its subscribers were being forced to port to other networks while its employees were being subjected to grave threat to life and forcibly prevented from serving subscribers in the state.
According to the petition, vested interests inimical to the petitioner and its parent company Reliance Industries, are engaged in spreading false rumours to the effect that the petitioner and its affiliates were somehow a beneficiary of recent legislation passed by Parliament governing marketing of agricultural produce.
On account of sustained disinformation campaign run by vested interests, the petitioner’s business and its assets have become a target of attack and destruction by miscreants, the petition said. As a consequence of illegal actions of vested interests and miscreants, the petitioner’s infrastructure across Punjab has been severely damaged, causing losses to the tune of hundreds of crore.
The company also sought constitution of a competent authority under the Punjab Prevention of Damage to Public and Private Property Act for the assessment of losses caused to it.
It has stated that it had given a representation to the Punjab chief minister last month, seeking urgent intervention in the matter.
In the petition, the company submitted that the petitioner, its parent company and its affiliates had no plans to enter corporate or contract farming.
In a statement, Reliance said it “has nothing whatsoever to do with the three farm laws currently debated in the country, and in no way benefits from them .
In a statement, billionaire Mukesh Ambani’s firm said its subsidiary “Reliance Jio Infocomm Limited (RJIL), in a petition mentioned to be filed in Honourable Punjab and Haryana High Court today, has sought the urgent intervention of Government authorities to bring a complete stop to the illegal acts of vandalism by miscreants.”
Reliance said it “has nothing whatsoever to do with the 3 farm laws currently debated in the country, and in no way benefits from them.”
“As such, the sole nefarious purpose of linking the name of Reliance to these laws is to harm our businesses and damage our reputation,” it said.
The company said it does not do “corporate or contract farming” and has not bought “any agricultural land, directly or indirectly, in Punjab/Haryana or anywhere else in India, for the purpose of corporate or contract farming.”
Its retail unit, which sells food grains and staples, fruits and vegetables and items of daily use through its stores, “does not purchase any food grains directly from farmers,” the statement said.
“It has never entered into long-term procurement contracts to gain unfair advantage over farmers or sought that its suppliers buy from farmers at less than remunerative prices, nor will it ever do so,” it added. (PTI/Agencies)