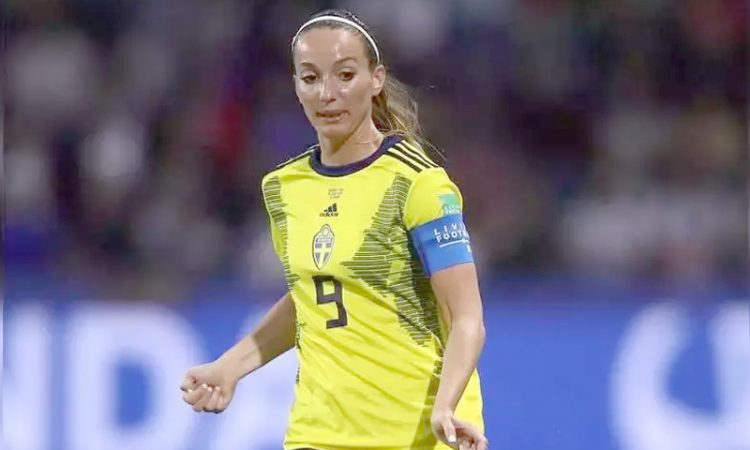 MADRID, February 6: Real Madrid women’s forward Kosovare Asllani scored a hat-trick in less than three minutes on Saturday, during a 3-1 win at home to Valencia.
Sweden striker Asllani netted from a free kick in the 67th minute, then lobbed the keeper to score her second before knocking in a cross from Marta Cardona in the 70th, taking a total of 155 seconds between her first and third goals.
The 31-year-old had not scored a league goal since December 13, but her quick-fire treble took her up to joint-third in the league’s scoring charts on 12 goals, trailing Levante’s Esther Gonzalez on 17 and Barcelona’s Asisat Oshoala, who has 13. (Agencies)