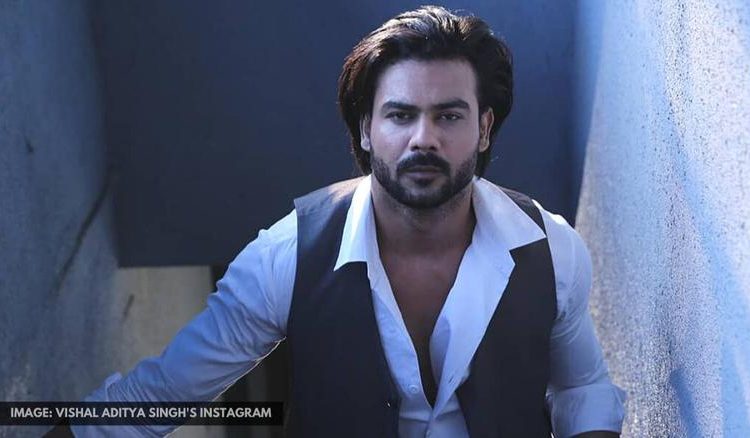 TV actor Vishal Aditya Singh, who rose to fame with his stint on Bigg Boss and is now gearing up for Khatron Ke Khiladi , believes reality shows can boost an artist’s career.

The 33-year-old actor, known for starring in shows such as Begusarai , Chandrakanta , Kullfi Kumarr Bajewala , has participated in reality shows like Nach Baliye and Salman Khan-hosted Bigg Boss 13 , where he emerged as the second runner-up.
Singh believes reality format plays a significant role in popularising TV actors, who are usually famous by the name of the characters they play on television shows.
If you have a set fan base then you get reality shows. Reality shows are definitely a career boost. I must say, it is a turning point in an actor’s career. But how one utilises this opportunity depends on person to person.
“Usually audiences know TV actors because of their character names. But through such shows, people get to see your personality and eventually you become known with your real name. So it does benefit an actor, Singh told PTI in an interview.
Citing an example of his life post, “Bigg Boss”, the actor said he has become a household name and audience are now interested in knowing more about him.
“Also, your market value in a way goes up,” he added.
In the 11th season of Khatron Ke Khiladi , Singh is pitted against other celebrity contestants — Divyanka Tripathi, Shweta Tiwari, Arjun Bijlani, Abhinav Shukla, Sourabh Raaj Jain, Mahek Chahal, Anushka Sen, Sana Makbul, Nikki Tamboli, Varun Sood and singers Rahul Vaidya and Aastha Gill.
For the Bihar-born actor the key reason to do Khatron Ke Khiladi is his fondness for the action genre.
I like action and comedy movies. I don’t know whether I will get to do an action movie or not so I fulfilled my desire through this show. It is a show that offers you thrill and adventure in every episode. I had a great experience, he said.
The upcoming season will see filmmaker Rohit Shetty return as host on the adventure-reality show, which was filmed in Cape Town, South Africa in June this year with COVID-19 safety protocols.
The actor said he is grateful to have got the opportunity to overcome his fears through Khatron Ke Khiladi .
“It is about dare versus fear. I have been so scared of water since my childhood that I have hardly been in a swimming pool. Also, I have a phobia of height too. I did try to overcome my fears as I did a water-based stunt despite being a non-swimmer.”
The Colors channel show will air from July 17. (PTI)