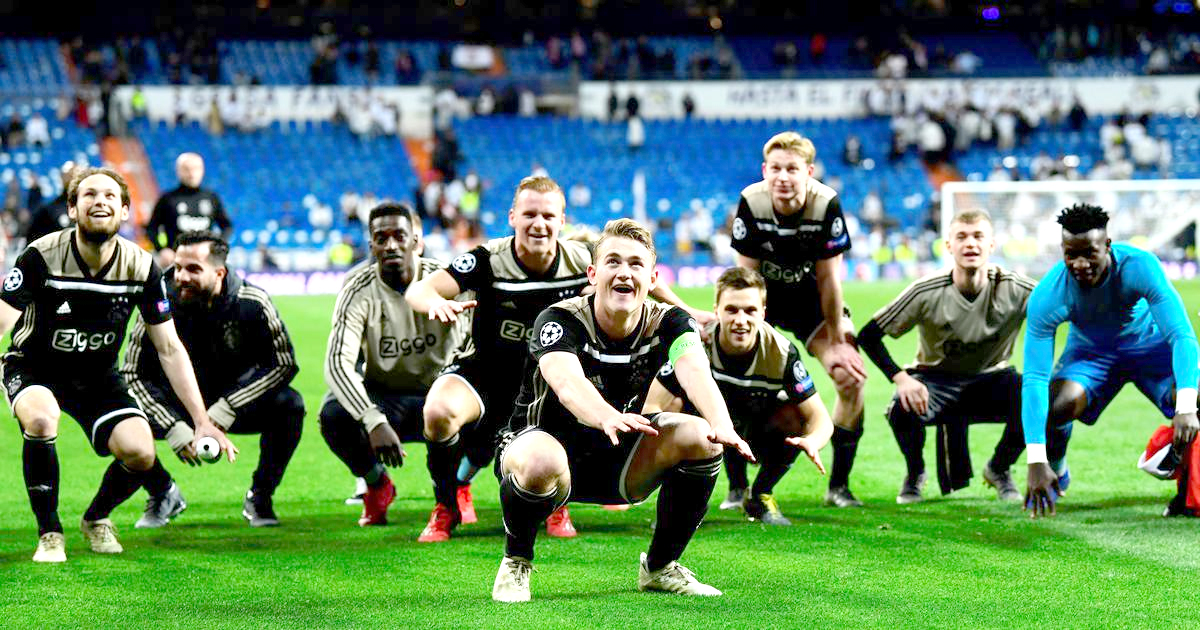 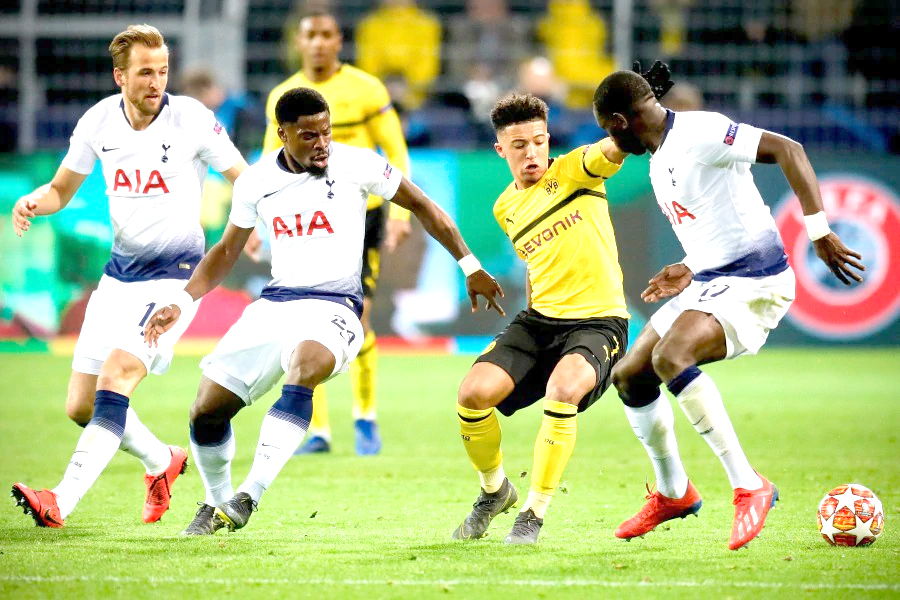 Madrid, March 6: The reign of Real Madrid in Europe is over and their season could well be too after they were stunned by a 4-1 defeat at home to Ajax on Tuesday.
In seven days, Madrid have been knocked out of the Copa del Rey, La Liga’s title race and now the last 16 of the Champions League, the competition they had come to believe was their own.
They had won it three times in a row, four times in the last five years, while the last time Madrid failed to reach the quarter-finals was 2010, in Cristiano Ronaldo’s first year at the club.
Ronaldo rescued Madrid last season in the quarter-finals and then Gareth Bale won them the trophy, but the former is gone and the latter started on the bench here, dropped again by Santiago Solari.
Solari oversaw an improvement after Julen Lopetegui was sacked in November but his team, 12 points behind Barcelona in La Liga, have watched their season unravel in a week.
Madrid president Florentino Perez is now faced with deciding whether it is worth keeping Solari until the end of the season, let alone beyond the summer.
Solari could have few complaints. Ajax were hard-done-by in the 2-1 first-leg defeat and dominant at the Santiago Bernabeu, their scintillating victory confirming a 5-3 win on aggregate.
Hakim Ziyech and David Neres put them two up at half-time and Dusan Tadic made it three before Marco Asensio gave Madrid hope. It lasted two minutes, as Lasse Schone sent a bending free-kick into the top corner before Nacho was sent off late on.
Bale was on after 29 minutes for the injured Lucas Vazquez but the Welshman hit the post and missed two good chances.
Harry Kane fires Spurs into Champions League quarter-finals
Harry Kane fired Tottenham Hotspur into the Champions League quarter-finals as his winning goal at Borussia Dortmund in Tuesday’s return leg sealed a 1-0 victory to wrap up a 4-0 aggregate success.
On Monday, Spurs coach Mauricio Pochettino had demanded they “finish the job” after beating the Bundesliga leaders 3-0 in the first leg at Wembley.
His Spurs side delivered, soaking up everything Dortmund threw at them in a one-sided first half before Kane’s goal just after the break killed off the hosts’ spirited challenge.
“It’s always difficult in these type of games, you don’t know whether to defend or attack,” said Kane, who singled out Spurs goalkeeper Hugo Lloris for praise after a string of key saves.
“They had a few moments. In that first half we needed everyone, defenders blocking it, Hugo saving it, that’s what Champions League is about – you need everybody.”
This is the first time Tottenham are in the last eight of the Champions League since 2010/11 when they bowed out 5-0 on aggregate to Real Madrid.
Needing to score at least three goals, Dortmund packed their line-up with forwards as Mario Goetze, Marco Reus and Paco Alcacer – who have scored 30 goals between them – all started together for the first time this season. (AFP)