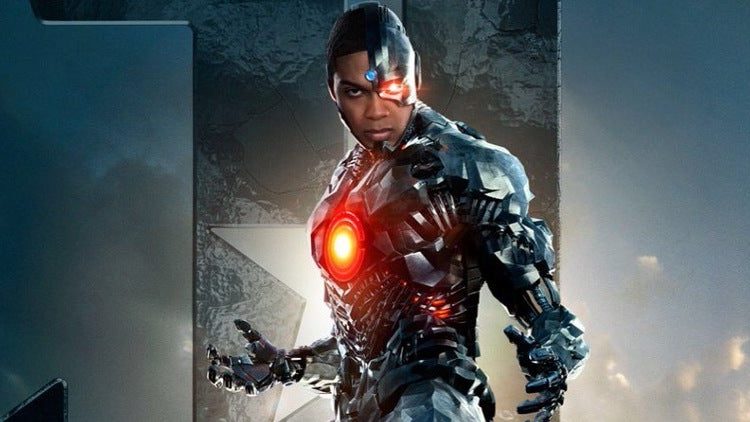 Filmmaker Joss Whedon has denied Ray Fisher’s claims that the skin tone of an actor of colour was digitally altered in Justice League. Fisher has accused Whedon of toxic on-set behaviour. Whedon in a statement via his spokesperson said that multiple people are involved in films of Justice League’s scale, and that the allegations were ‘false’.
In the statement, provided to Entertainment Weekly, the filmmaker’s spokesperson said, “The individual who offered this statement acknowledged that this was just something that he had heard from someone else and accepted as truth, when in fact simple research would prove that it was false. As is standard on almost all films, there were numerous people involved with mixing the final product, including the editor, special effects person, composer, etc. with the senior colourist responsible for the final version’s tone, colours, and mood. This process was further complicated on this project by the fact that [original director] Zack [Snyder] shot on film, while Joss shot on digital, which required the team, led by the same senior colourist who has worked on previous films for Zack, to reconcile the two.”
In July, Fisher, who played Cyborg in Justice League, had accused Whedon of “gross, abusive, unprofessional, and completely unacceptable” behaviour. Whedon had stepped in to complete Justice League after Zack Snyder bowed because of personal reasons.
In a recent interview to Forbes, Fisher said that he’d heard ‘blatantly racist conversations’ between studio executives. “What set my soul on fire and forced me to speak out about Joss Whedon this summer was my becoming informed that Joss had ordered that the complexion of an actor of colour be changed in post-production because he didn’t like the colour of their skin tone,” Fisher said. “Man, with everything 2020’s been, that was the tipping point for me.”
He added, “Prior to Justice League’s reshoot process, blatantly racist conversations were had and entertained — on multiple occasions — by former and current top level executives at Warner Bros. Pictures. Decision-makers that participated in those racist conversations were Geoff Johns, Jon Berg, and current Warner Bros. Pictures Group chairman Toby Emmerich.”
He said that race was “just one of the issues with the reshoot process.” He cited “massive blowups, threats, coercion, taunting, unsafe work conditions, belittling, and gaslighting like you wouldn’t believe.” Fisher also claimed that the narrative that Whedon was handpicked by Snyder to replace him was ‘a complete lie’. He said, “I heard whispers and rumblings of things being off behind the scenes, but nothing concrete until much later. They had us go out to San Diego Comic-Con in 2017 and say Zack picked Joss and that Joss was a great guy. I still have the email with those talking points.”