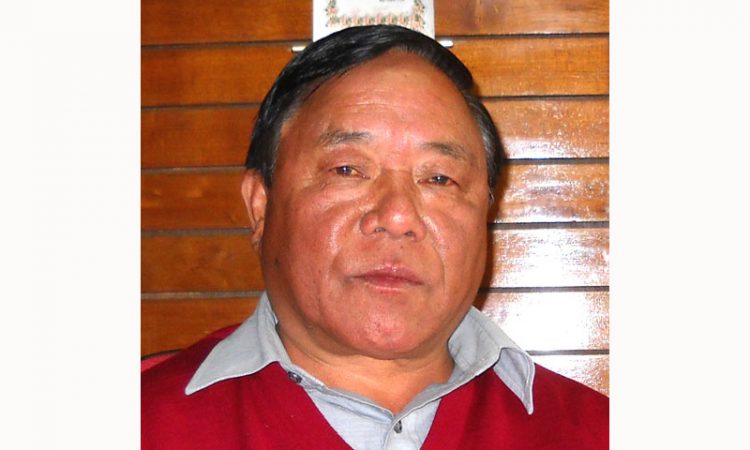 KOHIMA, July 27: Nagaland Minister for Agriculture and Cooperation, G Kaito Aye expressed confidence that the new Governor of Nagaland RN Ravi, who is likely to continue as Interlocutor for the Naga political talks, would be able to take forward the Naga peace process to reach a logical conclusion that would acceptable to all.
Talking to NEPS here on Saturday, the senior Minister said the new Governor, who will take Oath as the 20th Governor of Nagaland in a few days was one who “knows the subject.”
“The people of the State should welcome him, who knows the subject, for becoming the Governor of the State,” he added. “Right man should hold the right job and his becoming the Governor is in the right direction.”
Aye also said Ravi had held a series of “Consultative Meetings” with Naga civil societies, student bodies, mothers’ bodies, church leaders and State lawmakers ever since the “Framework Agreement” was signed in 2015. It was remarkable that he was also able to bring other seven NNPGs to the negotiating table, besides he made it very clear to all that solution would “inclusive,” Aye said.
Aye also said Ravi was also the Emissary of the Government of India and he would negotiate on behalf of the Government (Center) and “once it is resolved and signed, it will ultimately go Parliament.”
Saying that he was confident that Ravi would be able to take forward the Naga peace process to reach a logical conclusion that would be “acceptable to all,” the Minister also said he was ready to render his service towards finding a solution to the Naga issue acceptable to all. (NEPS)