Sign in
Home Infotainment Rashami Desai on facing casting couch: ‘He spiked my drink, tried to molest me. My mother slapped him next day’

Rashami Desai on facing casting couch: ‘He spiked my drink, tried to molest me. My mother slapped him next day’ 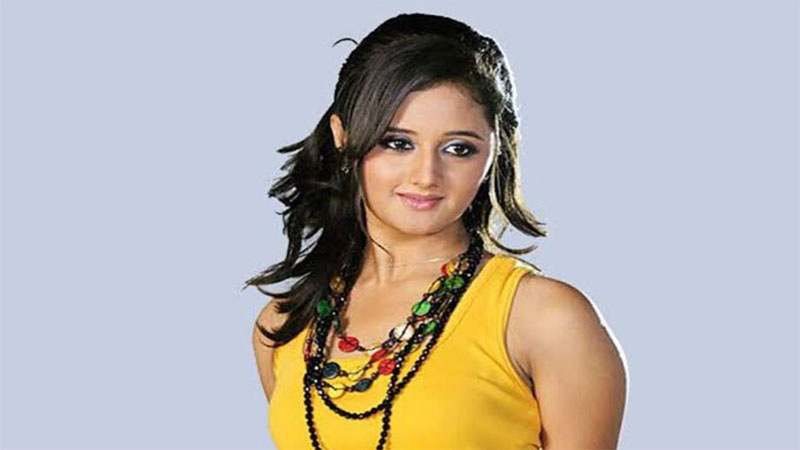 Bigg Boss 13’s Rashami Desai has opened up about her experience with casting couch in a new interview. The television actor says she was just 16 when she decided to join the entertainment industry and a man tried to take advantage of her.
Talking to Pinkvilla, Rashami said, “I still remember that I was told if you don’t go through casting couch, you won’t get work. His name is Suraj and I don’t know where he’s now. First time we met, he asked me about my statistics and I didn’t know what it meant back then. I told him I don’t know and he knew that she’s completely unaware of things. He was the first person who tried taking advantage of me and tried to molest me in some or the other way,” she said.
Rashami said that the man even called her for an audition but tried to molest her by spiking her drink. “One day, he called me for an audition and I was all excited. Main pohuch gayi aur waha koi nahi tha except him (So I reached the place but there was no one there except him). There were no cameras and he tried his level best to spike my drink and get me unconscious. I kept saying I don’t want to do. Somehow, he wanted to psyche my mind. From there, I managed to come out after two and a half hours and I told my mother everything,” she said.
The actor says she told her mother she doesn’t want to work in the industry anymore. Her mother called the man and told him to meet them at a restaurant. The next day, they went to meet him and her mother slapped him. “She told him, ‘If you do this again with my daughter, you remember that this just the beginning, next time I’ll screw you’,” Rashami said.