Dimapur, February 13: Pondicherry were 517/7 in 117 overs, a lead of 341 runs, at stumps on Day-2 of its Ranji Trophy match against Nagaland at SLIMS Cricket Ground, Puducherry on Thursday.
Earlier Nagaland were bowled out for 176 runs in 62.3 overs on Day-1.
Pondicherry batsmen took all Nagaland bowlers to the cleaners as they scored at will, with PK Dogra making a fine century (125), S Karthik made 98, Sagar scored 79 and David contributed 70.
For Nagaland, SS Mundhe took 3 wickets.
State eves win
In the women’s under-23 1-day trophy at Ravenshaw University Ground 2, Cuttack, Nagaland registered a big 167 runs win over Manipur.
Electing to bat first after winning the toss, Nagaland scored a competitive 220/7 in 50 overs, with Munia top scoring with 44, Ayantika made 38 and Trishna contributed 33.
For Manipur, Linthoingambi took 3 wickets.
Chasing the total, Manipur were bowled out for 53 in 22.4 overs, with Sariba and Ananya taking 3 wickets each and Merensola claimed 2.
For Manipur, Khumbongmayum to scored with 19.
Meanwhile the last league match of the plate group of CK Nayudu trophy for U-23 men’s between Nagaland and Orissa will be played at NCA Stadium, Sovima from February 14 to 17.
(Page News Service) 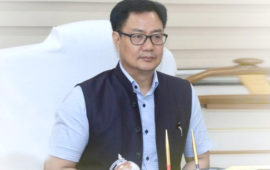 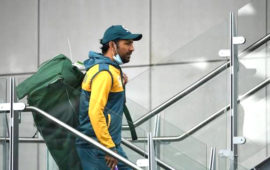 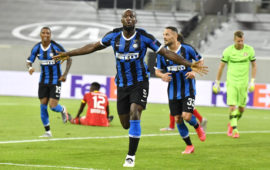 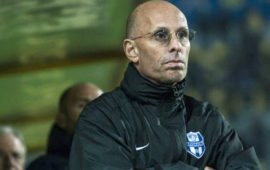 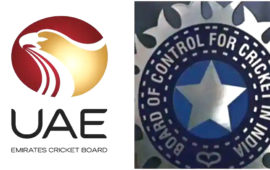 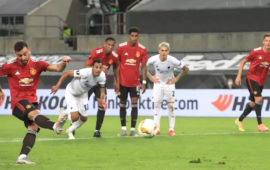 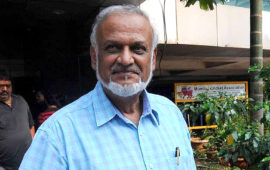 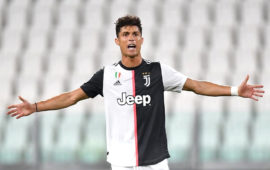 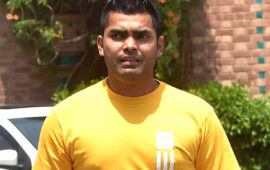