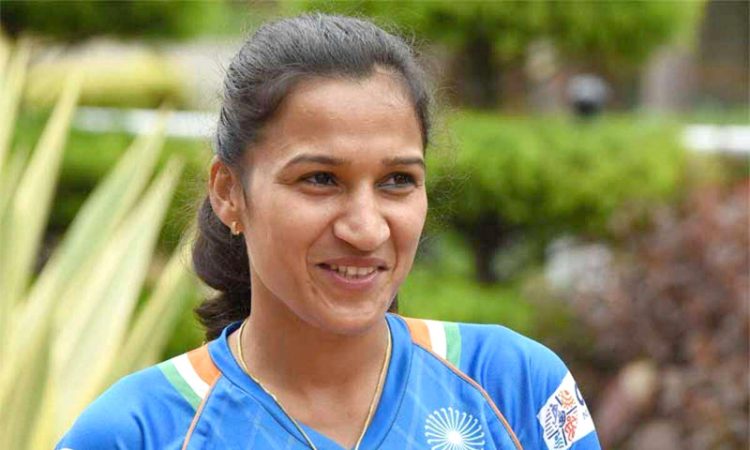 NEW DELHI, June 21: India on Monday named striker Rani Rampal as skipper and Deep Grace Ekka and Savita as two vice-captains of the national women’s hockey team for the upcoming Tokyo Olympics to be held from July 23 to August 8.

India had last week announced a 16-member team for the Tokyo Games but refrained from naming the captain although it was more or less certain that Rani would lead the side.
“It is a huge honour to lead the Indian team at the Olympic Games. In these past years my role as a captain was made easy with teammates who have shared the responsibilities as senior players,” Rani said in a statement issued by Hockey India.
Under Rani’s captaincy, the Indian team has achieved significant results over the last few years, including winning the Asia Cup in 2017, a silver medal at the Asian Games in 2018, silver at the 2018 Asian Champions Trophy as well as winning the FIH Series Final in 2019.
India also reached the quarterfinals of the 2018 FIH Women’s World Cup in London for the first time under Rani’s leadership.
“I congratulate Rani on being named captain of the Indian women’s hockey team for the Olympic Game,” chief coach Sjoerd Marijne said.
“I also congratulate Deep Grace Ekka and Savita. All these three players have been part of the leadership group for a long time and have proven their abilities with this added responsibility and have guided many youngsters in the core group.”