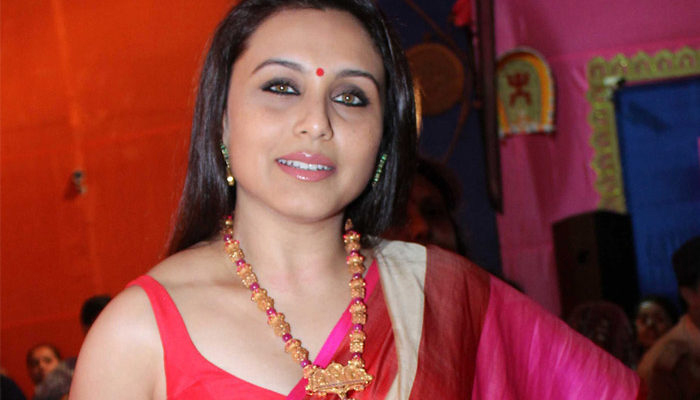 The stunning and fearless actress Rani Mukherjee, who has decided to pick up challenging roles, is back with Mardaani 2 where once again she will be seen playing a fierce cop. And, according to a source, this time Rani will focus on cybercrime.
“Mardaani 2 will talk about the current situation of the society and will speak about the cybercrime which is yet an untapped subject in this industry,” reveals a source.
Rani had delivered an outstanding performance in Mardaani, which spoke about child trafficking rackets and the sequel will yet again speak about an unusual subject. And, it appears that Mardaani 2 will not just be entertaining but will also be highly impactful.
Produced by Aditya Chopra, this will be Rani’s next release after the blockbuster Hichki. Mardaani 2 marks the directorial debut of Gopi Puthran, writer of the first Mardaani film.