HomeInfotainmentRami Malek: My situation with Bryan Singer was not pleasant
Infotainment
2 years agoFebruary 4, 2019No tags 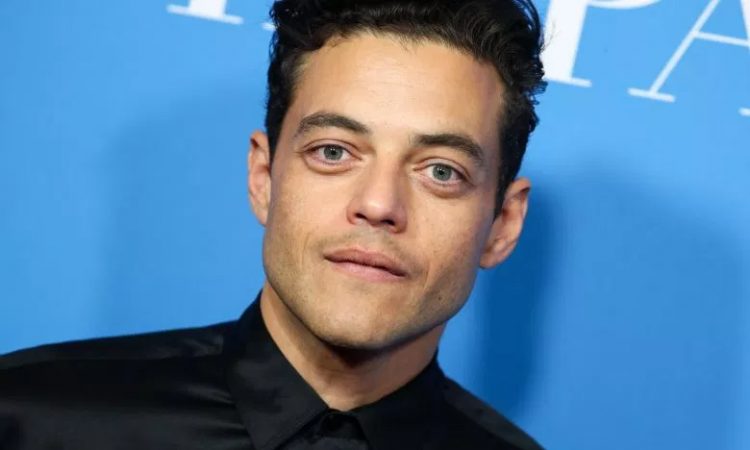 Bohemian Rhapsody star Rami Malek says that he did not have a pleasant working relationship with film’s director Bryan Singer.
Fox terminated Singer’s services as the helmer of the Queen biopic under the “pay or play” provision of his contract, sources had indicated at the time, due to his repeated failures to show up on the set, which brought the production to a halt in December 2017.
The film was later completed by Dexter Fletcher. Singer remains the credited director.
Malek, who has been nominated for the best actor Oscar this year, recalled working with Singer on the film.
“I’ve sat here and talked about how everyone deserves a voice and anyone who wants to talk about what happened with Bryan deserves to have their voice heard. In my situation with Bryan, it was not pleasant, not at all. And that’s about what I can say about it at this point,” the actor told The Hollywood Reporter.
He said the filmmaker being fired from the job was a bolt out of the blue.
“For anyone who is seeking any solace in all of this, Bryan Singer was fired. Bryan Singer was fired, I don’t think that was something anyone saw coming but I think that had to happen and it did,” Malek said.
Fresh allegations hit Singer last month after a report by The Atlantic surfaced, wherein four men alleged that the director had sexual encounters with them when they were teenagers in the late 1990s. The director denied the charges.
The actor previously said he was “not aware” of the allegations of sexual misconduct against the director before he started working with him.