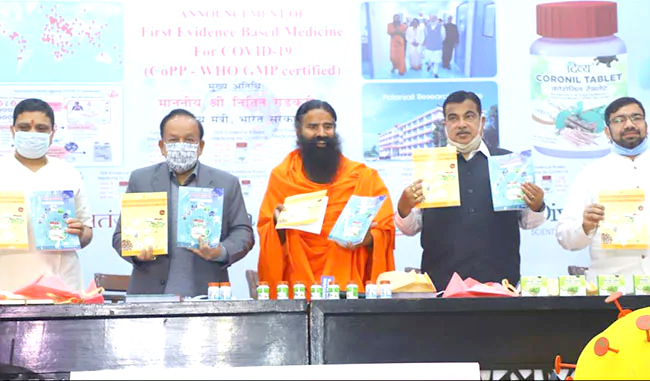 Ramdev said that the research paper would clear all “suspicions” related to Coronil, which Patanjali says is an ayurvedic medicine for Covid. “When we launched Coronil, people raised questions on its validity and asked if we followed scientific parameters. People think research can only happen in foreign countries. With this research, we have cleared all suspicions about Coronil,” he said, according to news agency ANI.
“The government has given the green signal after completing the entire scientific research evidence, which is based on the international parameters. The country and the world also agreed, the WHO also agreed and now we have the option to sell ‘Coronil’ in more than 150 countries with scientific evidence,” he added.
Coronil was licensed as an “immunity booster” last year after a huge controversy over its launch when coronavirus infections were on the rise. The Haridwar-based company’s claims about clinical trials and the evidence were questioned, and the central Ayush Ministry ordered it to stop advertising it as a Covid cure. Today, Patanjali claimed that Coronil was the first “evidence-based” medicine to fight Covid.
It said the Ayush Ministry has now approved the Coronil tablet as a “supportive Measure for Covid-19”.
Harsh Vardhan said people’s faith in Ayurveda had increased and all forms of medicines should work in harmony to boost the healthcare system.
Anurag Varshney, the head of the Patanjali Research Institute, said the company was ready to import Coronil as it had received the scientific validation it needed.
“Coronil has got the COPP certification. Now this drug has been approved by the Drugs Controller General of Indida (DCGI) and can now be exported in 158 countries of the world. It is a big symbol…it is very difficult for ayurvedic drugs to get COPP certification,” Mr Varshney told NDTV.
He said the COPP was granted by the Ayush section of the Central Drug Standard Control Organisation under a World Health Organisation (WHO) scheme.
Mr Varshney also claimed that WHO had recorded on its international registry the clinical trials Patanjali carried out under the supervision of NIMS (Nizam’s Institute of Medical Sciences).
“We tested 100 patients. 50 patients were given a placebo, and 50 were given Coronil. Those who got the medicine turned Covid positive to negative in seven days but among patients who received the placebo, only 60 per cent became turned Covid negative. So it is well-defined in-built efficacy,” he said. (ndtv) 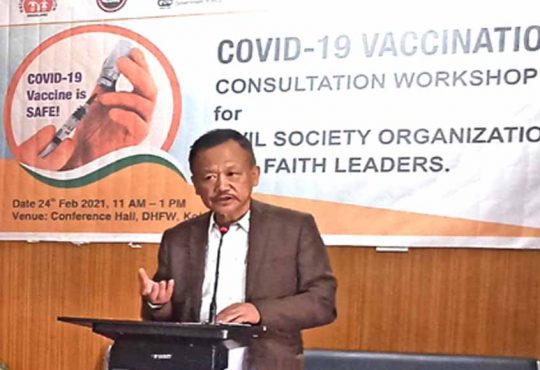 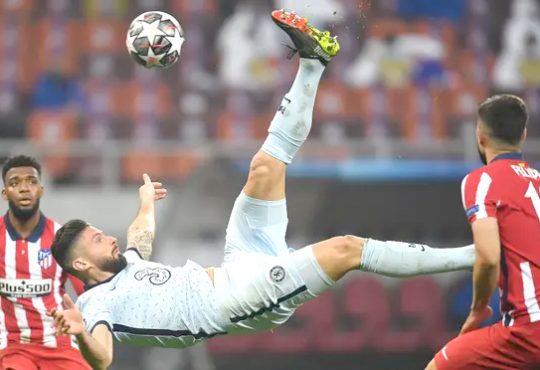