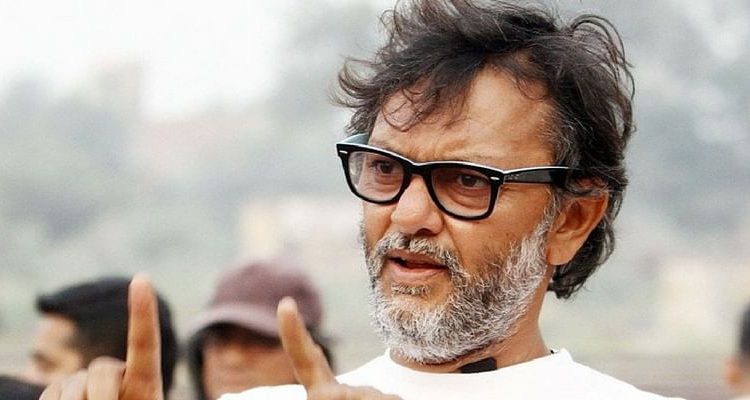 Filmmaker Rakeysh Omprakash Mehra on Tuesday said he is coming up with his autobiography, The Stranger In The Mirror .