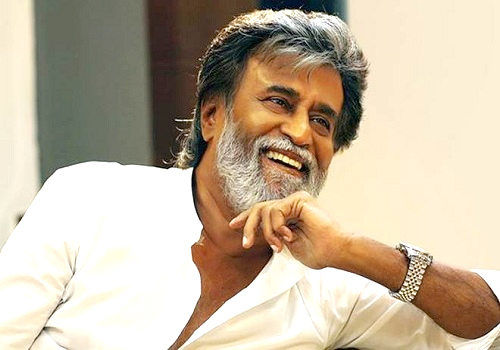 Chennai, December 3: Superstar Rajinikanth on Thursday asserted that he would launch his political party in January 2021, ending years of suspense and in a big morale booster to his supporters and fans.
The top star, promising his brand of spiritual politics, categorically said that his party would fight Assembly elections in 2021 and “emerge victorious.”
Assembly elections are due in Tamil Nadu during April-May 2021.
He expressed confidence that his to be floated outfit would be able to “win elections with the huge support of people.”
“In the upcoming Assembly elections, the emergence of spiritual politics will happen for sure. A wonder will happen,” he said on his twitter handle. An announcement on matters connected to the party launch would be made on December 31, he said (PTI)