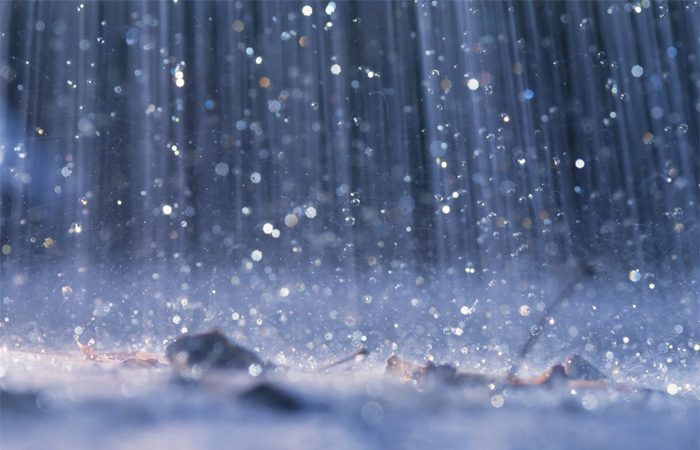 Dimapur, October 1: Nagaland registered 26% rainfall deficiency during the current monsoon season from June 1 to September 30. However, the rainy season in the State is likely to continue till October 20.
According to the Nagaland State Disaster Management Authority (NSDMA), heavy to moderate rainfall activity is expected in the State over the following week.
In a weather update for the coming days issued in coordination with the Regional Metrological Centre, Guwahati, NSDMA said moderate rain and thunderstorms with lightening is expected mostly during evening and night between October 1 and October 6. Improvement of weather is expected from October 7 onward and light weather activity between October 7 and 10.
During this period, thundershowers and lighting accompanied with heavy rain is expected in the districts of Kiphire, Kohima, Longleng, Mokokchung, Mon, Peren, Phek and Tuensang. Moderate and light rain is expected in Dimapur district.
(Page News Service)