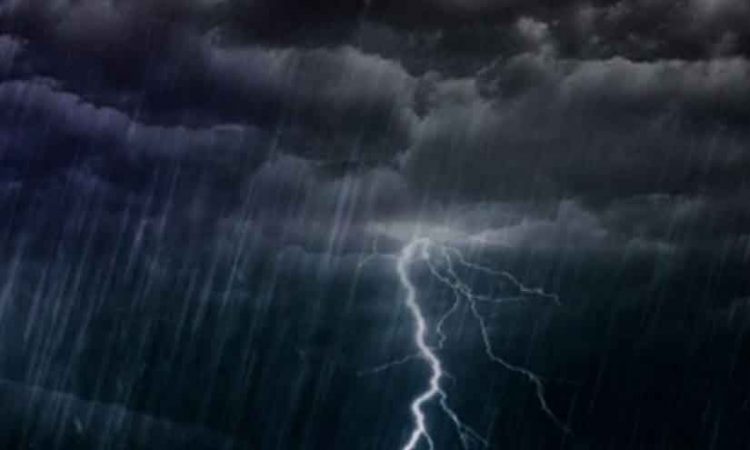 Dimapur, May 1: In a major relief to citizens of Dimapur reeling under intense heat wave for the last couple of week and for citizens of Kohima and rest of the State facing acute water shortage, pre-monsoon activity is expected to pick up across the State from May 2 onwards.

According to weather update issued by the Nagaland State Disaster Management Authority (NSDMA) in coordination with Regional Meteorological Centre, Guwahati, monsoon rains in the State have been deficient by about 60% this season from March 1 to May 1. But rain and thundershowers accompanied with lightening is expected in the coming week especially during late evening and night hours and pre-monsoon activity is expected to pick up during this period.
Second half of this period is expected to get more intense than the former. Rain during this period is likely to reduce the margin of rainfall deficiency caused so far, it forecast.
The weather update informed that thunderstorm with lightning and gusty wind with wind speed 30-40 kmph is very likely to occur in Peren, Dimapur, Kohima, Phek, Wokha, Zunheboto, Kiphire, Mokokchung, Tuensang, Mon and Longleng from May 2 to 5.
State capital Kohima is likely to witness thunderstorm almost daily.

Maximum and minimum temperatures will be around 25 degrees and 15 degrees at most locations across the State except Dimapur where maximum temperature could rise up to 30 degrees.
Urging the public to exercise caution to avoid any eventualities during this period, the NSDMA requested all the DDMAs and other line departments responsible to attend to any emergencies caused by natural calamities to be on alert to save lives and properties during the monsoon period. (Page News Service)