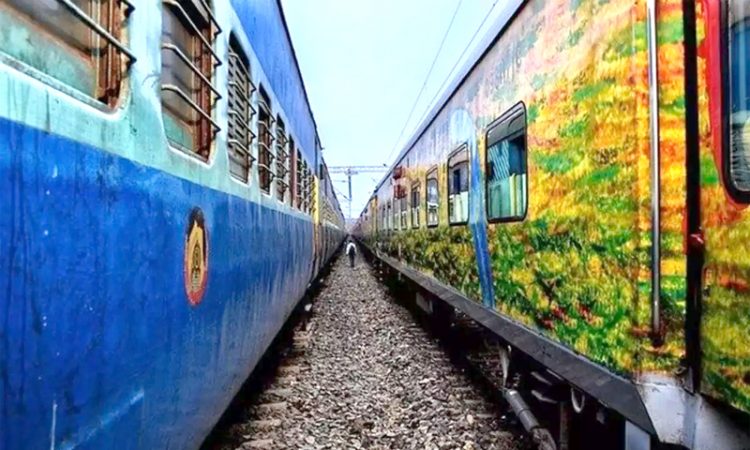 New Delhi, October 3: Ahead of the festival season rush, the Railways have allowed cooked food to be sold at food plazas and shops at railway stations for the first time since the Covid-19 outbreak, according to an order issued by railways’ catering arm the Indian Railway Catering and Tourism Corporation (IRCTC).
The national carrier had so far allowed the sale of only packaged food across catering and vending units at stations. Food stalls across platforms had been shut throughout the nationwide lockdown imposed on March 25.
“Zones are advised that static catering units (FP, FFU, RR. JA & CK) which are operational at 10% of licence fee with limited saleable items up till September 30 may be allowed to operate till October 31 at pro-rata LF of 20 per cent of license fee with sale of cooked food as takeaway only. No dine in to be allowed,” the IRCTC order said.
“Further, zones are also advised that the contracts which have expired after March 23 may also be allowed to operate up to October 31 on payment of licence fee of 20 per cent,” it added.
This also comes as a big relief to passengers looking to travel during the festival season. The Railways is planning to introduce 200 additional special trains between October 15 and November 30 to cater to passengers travelling during the holiday season, Railway Board CEO VK Yadav announced on Thursday.
At present around 310 special trains are plying since lockdown while regular trains remain suspended indefinitely. (Courtesy: HT)