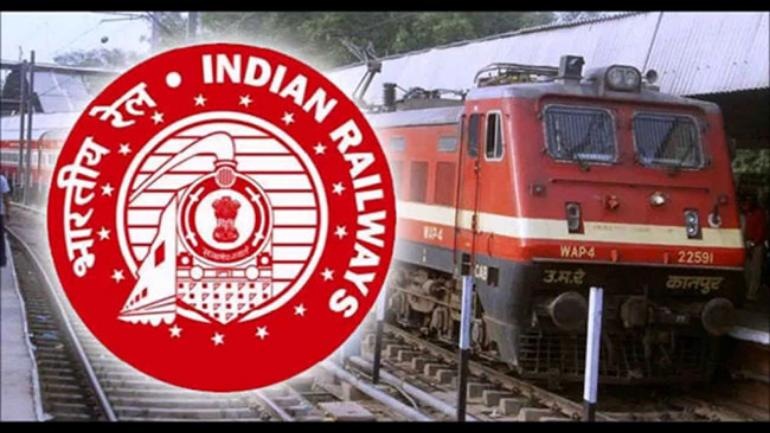 Train connectivity to Bangladesh is nearing completion, while survey work for linking Nepal with the region has also begun, Gupta told reporters at a press conference here.
Work is yet to start in the Myanmar sector, he said.
The NFR has been allocated Rs 8,060 crore in the Union budget this year, which is Rs 1,511 crore more than the budgetary allocation in the previous fiscal, he said.
Adequate funds have been allotted for railway connectivity to the capital cities of all the eight northeastern states by March 2023, speed augmentation of trains in the region by doubling of High Density Network (HDN) sections along with electrification of the entire network, the NFR general manager said.
GPS based Train Collision Avoidance System (TCAS) in High Density Networks (HDN) and Highly Utilized Networks (HUN) routes of NFR has been sanctioned in the budget, he said.
Automatic Block Signaling (ABS) and Centralized Traffic Control (CTC) for HDN routes of NFR have also been sanctioned in the Budget.
Aesthetically designed Vista Dome LHB coaches will be introduced on tourist circuits to give a better travel experience to tourists willing to travel in the northeast region and this will be done in consultation with the respective state governments, Gupta said.
Hundred per cent electrification of all routes under NFR was on and this policy will give a boost to the economy of the northeastern states along with providing efficient pollution free transportation needs in the region, he said.
Gupta also highlighted the Freight Business Development (FBD) portal, which is a one stop solution for freight/parcel customers and other initiatives taken for providing optimised logistic services to freight customers.
More emphasis has been given to freight movement due to the pandemic with unloading of 9,361 freight carrying rakes from April last year to January 21.
Out of the 75 goods sheds in NE region, 15 are already working 24×7 for the benefit of loaders and transporters, he said.
Introduction of Kisan Rail trains has helped farmers to send their produces to far-off markets, Gupta said.
Farmers of the region can now send tea, rubber, turmeric, black pepper, mustard, soya bean, betel nut, Mandarin (orange variety), pineapple, ginger, kiwi, litchi, passion fruit, chillies (green), large cardamom and other perishable products to markets outside the state through the Kisan special trains, he said.
A subsidy of 50% is allowed for transportation of fruits and vegetables through these trains, Gupta said.
Refrigerated parcel vans to ferry pineapple and other fruits and vegetable from the northeast to other parts of the country is also available for booking, he added.
Passenger train services, affected due to the outbreak of COVID-19, are being restored gradually with 125 of the 418 trains curently in operation.
Five more trains will become operational this month along with the Dibrugarh-New Delhi Rajdhani Express, he said.

The Railway Board has been approached to restore the services of another 27 pairs of popular passenger and Mail express trains under the jurisdiction of NFR, Gupta said.
On the security front, 241 children have been rescued and 17 traffickers have been arrested by the Railway Protection Force (RPF) while contraband goods worth Rs 4.89 crore were seized and 33 persons arrested in 2020, the NFR general manager said. (PTI)