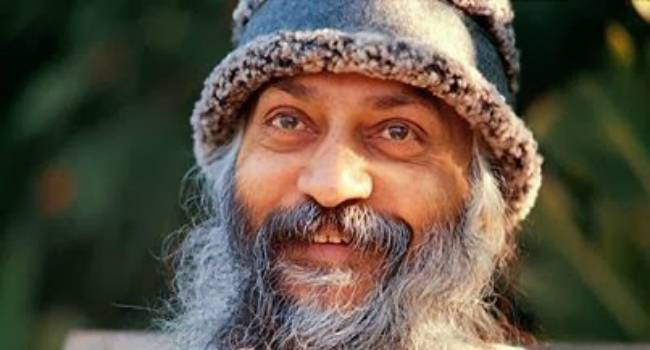 Mittra, who has produced films like “Saheb Biwi Aur Gangster” series, “Bullet Raja”, “Sarkar 3”, “Torbaaz”, among others has acquired rights of British author Rashid Maxwell’s best seller book “The Only Life: Osho, Laxmi and a Journey of the Heart” on Osho’s first secretary.
The series will be directed by Ranjan Chandel, who has helmed “Bamfaad”, Paresh Rawal’s son Aditya Rawal’s debut film.
The announcement comes a day after docu-film “Searching for Sheela”, on Ma Anand Sheela, released on Netflix on April 22. Also, a documentary “Wild Wild Country” on Rajneesh has been made.
Maxwell said he is excited to collaborate with Rahul Mittra Films & Jar Pictures for the project.
“The vision and work of Osho and its revolutionary effect on Laxmi and his people needs to be widely understood. I am excited that this project is being helmed by Rahul Mittra Films & Jar Pictures. I am sure full justice shall be done to this sensitive subject which has important consequences for society as a whole,” Maxwell said in a statement here.
Mittra said as a filmmaker he has always tried to look out for good content to back.
“Ma Laxmi’s story is what I want to tell and what the world needs to know. I want people to know that for Ma Laxmi, Osho was her only life. Even when her own protege Sheela usurped her position, Laxmi’s devotion to her master was total and absolute,” Mittra said.
The yet-to-be-titled web series is in pre-production stage.
The series will be produced by Rahul Mittra Films and Jar Pictures with Osho World Foundation and Sanjay Grover serving as co-producers. (PTI)