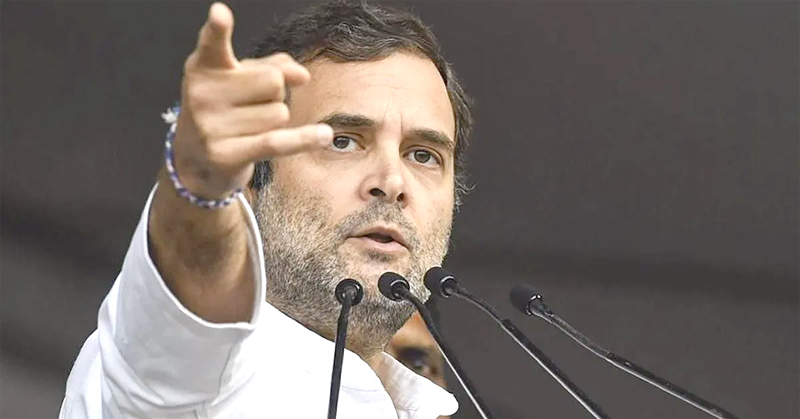 NEW DELHI, SEPTEMBER 3: Rahul Gandhi launched an attack on the Prime Minister Narendra Modi on Thursday over the downfall of the GDP by linking it to the demonetisation of high valued currency notes in 2016.
He said, the country “must unite and fight” what he called the attack on the poor, farmers and unauthorised sector.
In a fresh video released by Rahul Gandhi this morning, he said, “PM Modi’s cashless India is in reality a mazdoor-kisan-chhota vyapari mukt Bharat. The frightening impact of the dice rolled on November 8, 2016 was revealed on August 31 2020.”
This was the second video released by Rahul Gandhi in a series named “How the Modi Government has destroyed Indian economy.”
“On November 8, at 8 p.m., the PM announced the move that left the entire country queuing up at banks”, said Rahul Gandhi in the video.
“What was the benefit of the move? Was there black money? No. What did the poor get from the notes ban? Nothing. So who gained? Only the industrialists. Your money was used to waive loans to some industrialists,” he alleged.
He further alleged that there was a hidden purpose of demonetisation.
“This was a way of taking out all the cash from the unorganized sector, which only works on cash,” he said.
In a major set-back for the Indian economy, the country’s GDP has contracted 23.9% in the April-June quarter (Q1), the official data had said. This is the worst incident of the negative economy in India since 1996.
As per the National Statistical Office, Gross Value Added (GVA) came in at -22.8%.
Rahul Gandhi had released first video on August 31 and alleged that the Government had been attacking the informal sector for the past 6 years.
(Courtesy: TS) 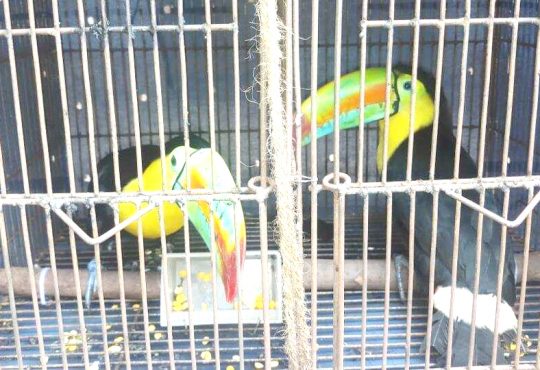 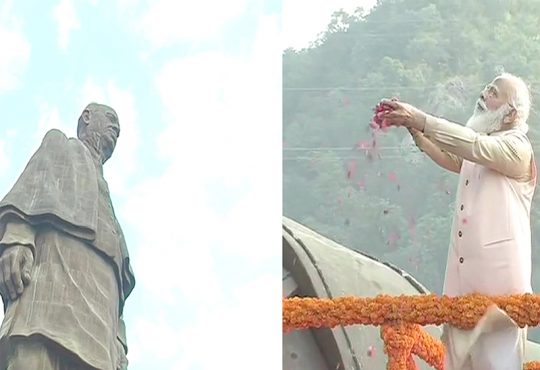 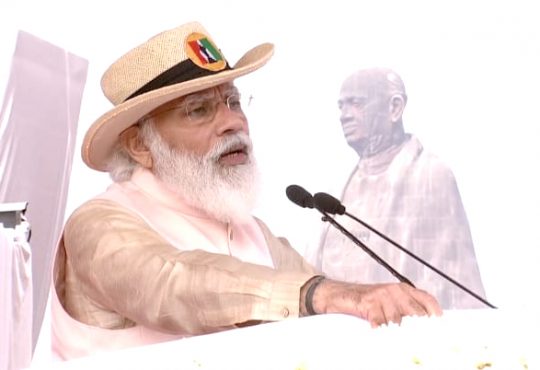