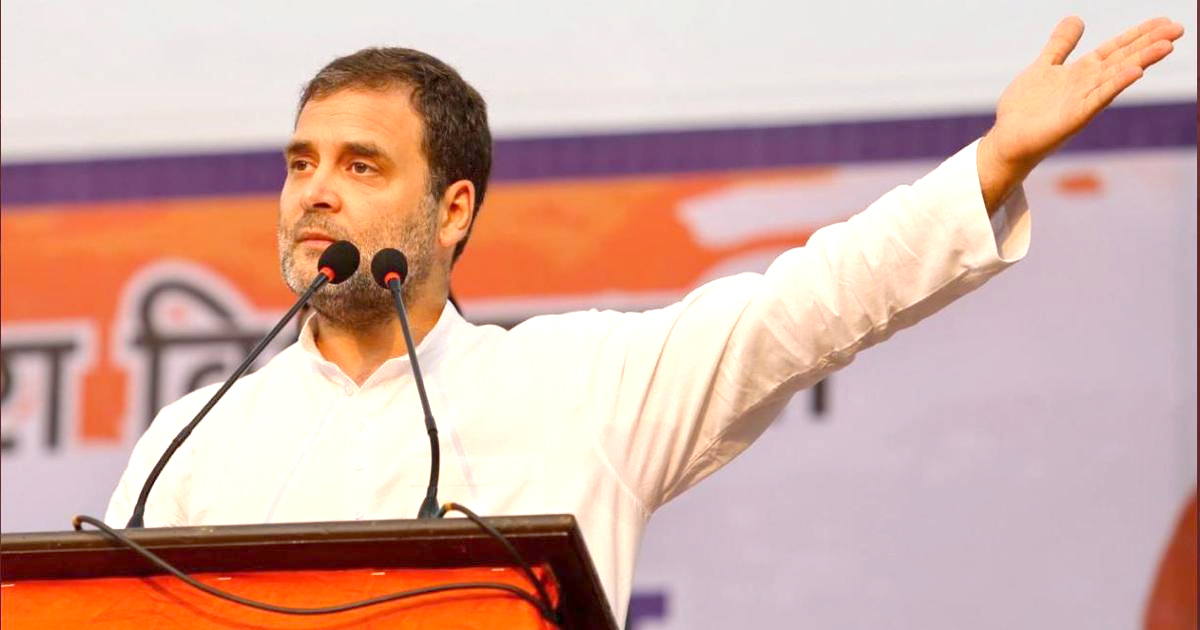 NEW DELHI, SEPTEMBER 6: Congress leader Rahul Gandhi on Sunday attacked the ruling BJP over the GDP crisis, linking the controversy with the Goods and Services Tax (GST).
Taking it the Twitter, he said, “Another big reason for record GDP contraction is Modi government’s Gabbar Singh Tax (GST). Many have been badly affected by this – lakhs of poor families, crores lost their jobs, states’ economy was affected.”
“GST was the second biggest attack on the unorganised sector. GST was UPA’s idea- one tax, intended to simplify the system. NDA’s GST was different – 4 different types of tax slabs, up to 28% tax, it has become complicated. Small enterprises cannot pay this amount. These 4 slabs are only meant to help the privileged, the country’s most powerful businessmen in the country,” he said in a video.
“NDA’s GST has left states at receiving end. Centre is not able to pay the states. The GST is not just a failure, it’s an attack on poor,” he added.
Rahul Gandhi’s attack comes days after the 6 Chief Ministers of non-BJP ruled states wrote to Centre to remind it of its “constitutional” responsibilities over the Rs 2.35 lakh crore GST shortfall.
West Bengal Chief Minister Mamata Banerjee in the letter said that the GST imbroglio amounted to a betrayal of trust.
Earlier, Telangana Chief Minister K Chandrasekhar Rao had written to Prime Minister Narendra Modi saying that the Central Government was abdicating its responsibility of fully compensating the states for revenue losses.
Rao has urged the Prime Minister to reverse the decision of asking the states to meet the shortfall in the compensation through borrowing and proposed that the “Centre can borrow the entire shortfall amount based on the strength of receipts into cess amount. The entire debt servicing ~ both principal and interest can be paid from the cess collected for such an extended period beyond 2022, as the GST Council may decide.
(Courtesy: TT)