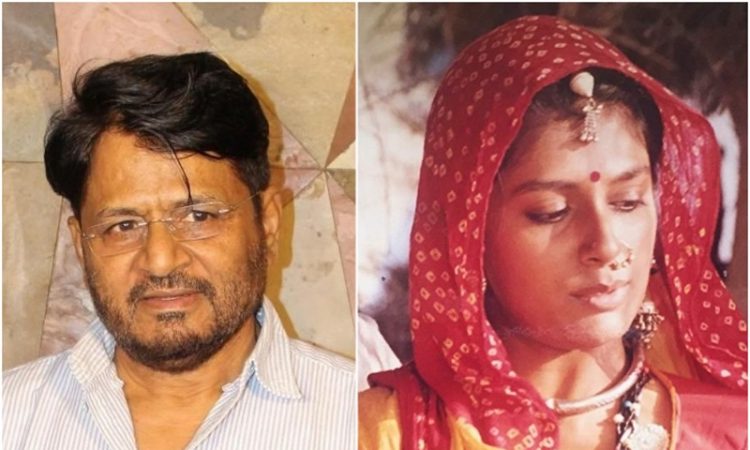 Actor Raghubir Yadav’s estranged wife Purnima Kharga has alleged that he had an affair with filmmaker Nandita Das, and is living with actor Sanjay Mishra’s wife, with whom he also has an illegitimate son. Purnima filed for divorce from Raghubir last week, after 32 years of marriage, alleging adultery and desertion. Raghubir is yet to comment on this.
She told SpotboyE, “Raghubir is living-in with Sanjay Mishra’s wife Roshni Achreja. He himself has admitted in Court. They have a 14-year old son. Things started going wrong after seven years of our shaadi. He fell in love with some woman, when he was working in Raj Barot’s serial.”
She continued, “Nandita left him, she told him one day that she’s fallen in love with someone else. Besides, many people had started telling Nandita that she should not settle down with Raghubir as it would be only messy.”
She said that Raghubir and Sanjay used to live in the same building, which is when Raghubir became friendly with Sanjay wife, Roshni.
A Mumbai Mirror report stated that Purnima had suspected Raghubir of cheating on her with a co-star in 1995. Raghubir had even filed for a divorce but withdrew later. She reportedly receives an alimony of Rs 40,000 which is not paid on time. She has demanded Rs 10 crore as part of the divorce settlement.
Raghubir was seen in 2017 film Newton, starring Rajkummar Rao, which was India’s official entry to the Oscars. His other films including Salaam Bombay (1988), Bandit Queen (1994), Rudaali (1993), 1947 Earth (1998), Lagaan (2011), Peepli Live (2010) and Water (2005) have also been entries to the Academy Awards.