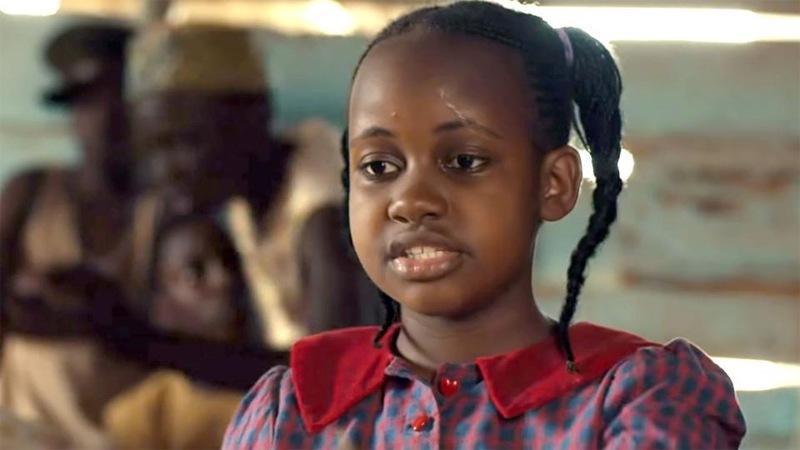 Nikita Pearl, known for starring in Disney’s Queen of Katwe, has died after battling brain cancer, according to media reports from Uganda.
Media reports stated that Nikita was first diagnosed with a brain tumour in 2016. Despite undergoing treatment, another tumour emerged last year.
The Twitter handle of Nikita Pearl’s school Gayaza High School posted an obit message for the young actor. “Indeed it’s heartbreaking. She will dearly be missed by everyone @gayazahigh. She was a darling to many. R.I.P Nikita,” the tweet read.
Nikita played the fan favourite character of Gloria, the friend of actor Madina Nalwanga’s Phiona, in Queen of Katwe. The 2016 American biographical drama was based on the life of Phiona Mutesi, a Ugandan girl from Katwe slums who learns chess and wins the World Chess Olympiads.
Directed by Mira Nair, the movie also starred David Oyelowo, Lupita Nyong’o, Madina Nalwanga, Esteri Tebandeke, Peter Odeke and Sheebah Karungi among others.
Post the news of Nikita Pearl’s untimely demise, fans have been grieving on the internet. The stars of the film have also left heartfelt messages on their social media accounts.
“It is with great sadness that I post about the passing of Nikita Waligwa, the sweet, warm, talented girl whom I worked with on the film, Queen Of Katwe. She played Gloria with such vibrancy. In her real life she had the enormous challenge of battling brain cancer. My thoughts and prayers are with her family and community as they come to terms with having to say goodbye so soon. May she truly rest in peace. May it be well with her soul,” Lupita Nyong’o wrote on Instagram.
David Oyelowo also posted a note on Instagram that read, “We mourn the loss of our beautiful Nikita Pearl Waligwa. She was a ball of light in @queenofkatwemovie and in life. Her battle with a brain tumor was humbling to witness. Her light will live on.#rip”