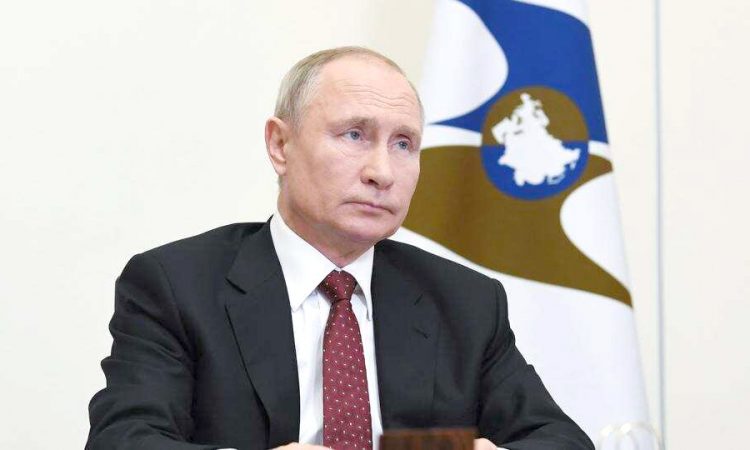 Moscow, December 11: Russian public officials will have to declare any cryptocurrency holdings and digital assets from Jan. 1, 2021, according to an order signed by President Vladimir Putin, published on Friday.
Lawmakers this year approved a bill giving cryptocurrencies legal status, but banned them from being used as a means of payment. The central bank is considering issuing a digital rouble it says would eventually make Russia’s payment systems more robust.
Any public official or person seeking to hold public office must disclose their digital assets, as well as those of their spouse and children, before June 30, 2021, the order said.
Failure to declare digital currency transactions above 600,000 roubles ($8,211) in one year could result in a fine, according to draft proposals for changes to Russia’s tax code by the finance ministry. A jail term of up to three years is also under consideration, the RBC daily newspaper has reported.
The central bank first floated the idea of a digital rouble in October, saying it may issue it on top of existing cash and non-cash roubles to facilitate payments for individuals and businesses.
Russia had initially declared cryptocurrencies illegal on the grounds that they could be used in money laundering or to finance terrorism. (Reuters)