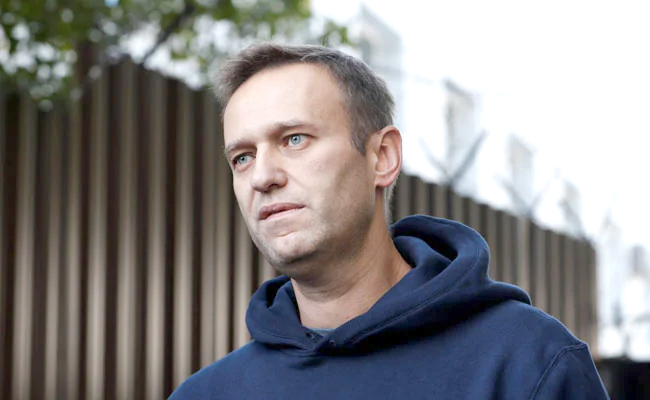 Moscow (Russia), January 13: Russian opposition leader Alexei Navalny said on Wednesday he planned to return to the country on Sunday from Germany, where was recovering from a poisoning attack, despite facing a threat of jail.
The 44-year-old Kremlin critic wrote on Instagram that he had booked a flight that will arrive in Russia on January 17.

“There was never any question of ‘returning or not’ for me. Simply because I didn’t leave. I ended up in Germany… for one reason: they tried to kill me,” the anti-graft campaigner wrote on Instagram.
Navalny has been in Germany since late August after he fell violently ill on a flight from Siberia to Moscow and was hospitalised in the city of Omsk. He was then flown out to Berlin in an induced coma.
Western experts concluded that Navalny was poisoned using the Soviet-designed nerve agent Novichok.
Navalny insists the attack was carried out by Russia’s main security agency, the Federal Security Service (FSB), on the orders of President Vladimir Putin.
The Kremlin denies any involvement.
“I survived. And now Putin, who gave the order for my murder, is… telling his servants to do everything so that I do not return,” Navalny added.
Navalny and his allies have accused the Kremlin of trying to block Navalny’s return to Russia by threatening him with jail.
On Tuesday, papers were filed with a Moscow court asking for a 2014 suspended sentence Navalny received after a trial denounced as unjust by European judges to be converted into jail time.
Russia’s prison authorities have accused Navalny of breaking the terms of his probation by remaining abroad after he was discharged from hospital in Berlin in September.
In December, Russian investigators also launched a criminal probe into Navalny’s alleged use of more than $4 million of donations for personal purposes. (AFP) 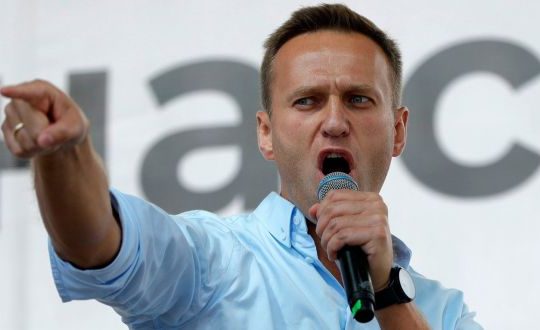 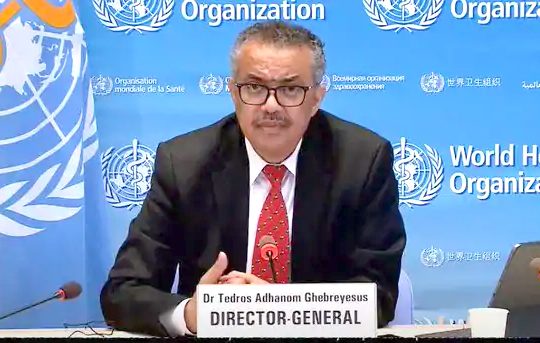