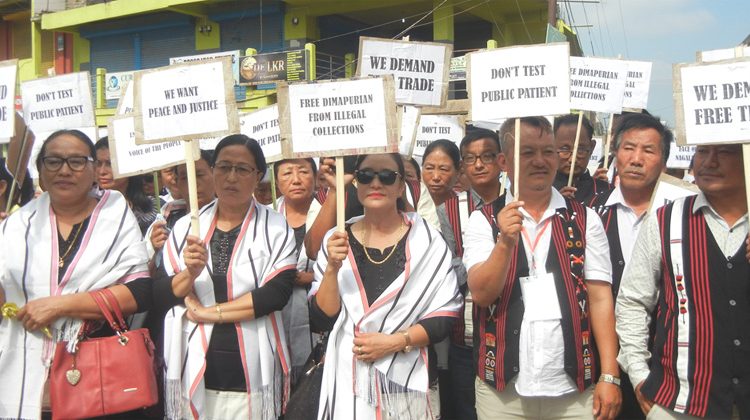 Participants of the rally against illegal taxation on October 31