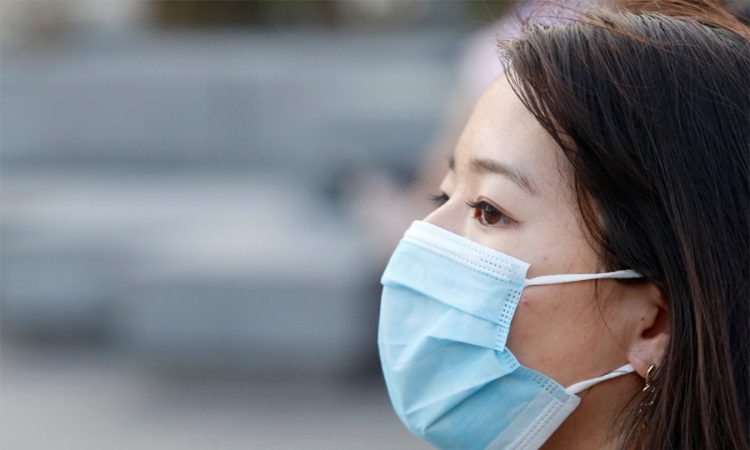 Kallol Dey
DIMAPUR, DECEMBER 2: Motorists have to wear masks as long as there is more than one passenger in a vehicle. Or they would find themselves on the wrong side of the law. In Nagaland, the Government has decided to impose a fine of Rs 100 on people who don’t wear face masks in public places. And yes, your car (private or not) is a “public place” if it is traveling on a public road, as per a verdict by the Supreme Court in 2019.

In what might sound absolutely bizarre, an ugly confrontation between a motorist traveling with his family and Nagaland Police personnel in Phek district on November 26 2020 could be the consequence of the action of Bihar cops in June 25 2016. In 2016, personnel of Bihar Police charged and booked one Satvinder Singh at Jharkhand-Bihar border, under Section 37(b) of the 2016 Prohibition Act, after he tested positive on the breath-analyser. Singh was traveling with 3 friends in their private vehicle. Though no alcohol was found in the car, a breath analyser test showed that Singh had consumed alcohol. According to Bihar Prohibition and Excise Act, 2016, even if a person consumes liquor outside the state borders but enters the territory of Bihar and is found in a state of drunkenness, he is liable to be penalized. Singh approached the Patna High Court and then the Supreme Court. In 2019, hearing the case a 2-Judge Bench of the Supreme Court held that a private car on a public road can be deemed a ‘public place’. Therefore, any activity that is not permitted in public places will automatically be impermissible inside a private car.
When the apex Court of the country passed the judgment, none could have fathomed how a virus would emerge to dictate terms of behavior of people in “public places” in India and the world over. While the fight against the COVID-19 pandemic has been muddled in confusion right from the beginning, it has clearly been established now that all efforts to slow the spread of the Coronavirus comes down to the simplest act of wearing a mask. But questions and confusions continue to linger over mask regulations for motorists, and people across the country have been landing in trouble over the last few months for not wearing masks inside cars. The late response to the issue by the Union Health Ministry has too added to the confusion.
As per the Ministry of Home Affairs’ National Directive for COVID-19 Management, “Wearing of face cover is compulsory in public places; in workplaces; and during transport.” The Union Health Ministry then issued a clarification in September last saying that people driving a car alone are not required to wear a mask. It is compulsory though to wear face masks in the car when traveling with other passengers.
However Delhi Police had recently penalized a lawyer for not wearing a mask inside his car, even though he was driving alone. The lawyer has taken Delhi Government to court, arguing that the Central Government has given no such directive for people driving alone. The Delhi Government has defended its action citing the 2019 Supreme Court verdict that a private car on a public road can be deemed a ‘public place’.
Meanwhile, the confusion over mask rules for motorists has led to an ugly confrontation between an Assistant Professor in the Political Science Department of Phek Government College and Police personnel in Phek town last Thursday. The issue made it to social media on Saturday creating uproar with most commentators directing their anger at the police.
The Assistant Professor was penalized by the cops for not wearing a mask while driving with his wife and 2 kids as passengers. The incident occurred at Bible Hill junction in Phek town. Angry words were exchanged as the man argued he was not endangering the public by driving without a mask in his own car with windows rolled up.
Speaking to Nagaland Page, SP, Phek, Vesupra Kezo said that the incident is being looked into, and disciplinary action would be taken if the police personnel on duty are found guilty of misconduct. But, he asserted that the Police are only implementing directives of the Government, and pointed out that it has been made mandatory for motorists to wear masks even inside the vehicle if he/she is not alone.
“We do show some amount of leniency now and then as people are confused about the changing rules and regulations, but even otherwise we are merely discharging our duties,” the SP said while dwelling on policing during the pandemic. He said the incident involving the academician was unfortunate and will be looked into, as otherwise people in Phek are “really disciplined” about wearing masks, which makes policing easy.

The Nagaland Government in an order on November 14 decided to impose a fine of Rs 100 on people who don’t wear face masks in public places and Rs 500 on institutions without hand-washing facilities with immediate effect. No particular mention was made to rules regarding use of masks by motorists.
When contacted by Nagaland Page, Home Commissioner Abhijit Sinha confirmed that it is mandatory for everyone to wear masks even inside a private vehicle if there are 2 or more passengers. The mask rule won’t apply to a lone driver, unless he steps out of his car, or interacts with anybody outside the car.