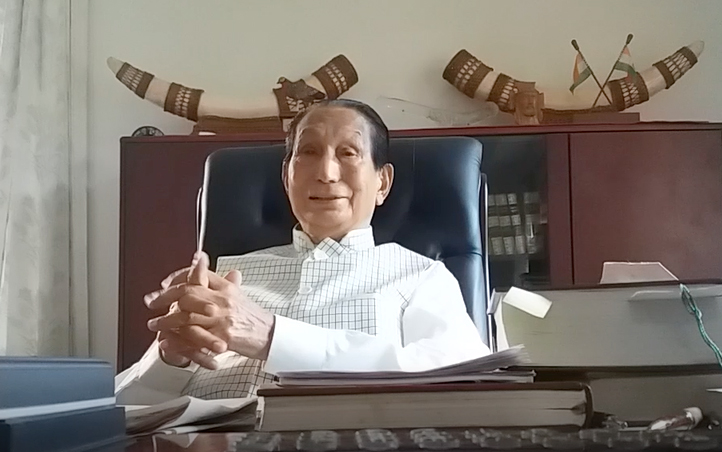 Says Indo-Naga solution should be inclusive

DIMAPUR, SEPTEMBER 2: The Naga political issue has traversed far with the cargo of aspirations battered incessantly sailing choppy waters, oft driven off-course by political mirages. The ship, its cargo lighter manifolds, now seems closest to its destination than ever before. And no living Naga politician has been on board the ship for as long as the Grand Old Man of Naga Politics, Dr SC Jamir, former Governor of 4 states and 5-time Chief Minister of Nagaland.
“I am a retired man. I am not affiliated to any political organization, be it underground or overground and I don’t belong to any civil societies. I am a free citizen,” the veteran politician who is the only living signatory of the historic 16-Point Agreement, says.
But with talks of the September deadline for inking the final pact, Jamir’s name has once again been making headlines, the latest mention being in a statement of the Nagaland GB Federation. The Federation of Gaon Buras, in its petition addressed to the Indian Prime Minister, had stated that Jamir being the only member of Naga People’s Convention should bear witness to the forthcoming agreement to give sanctity to the pact. But Jamir today brushed off the suggestion. “I have nothing to do with the (Naga political) Agreement because I am not a part of it.” Jamir categorically stated that he was also not aware of the competencies of the Agreement.
In an exclusive interview to Nagaland Page at his Chumukedima residence, the octogenarian, while voicing his agreement with the GB Federation that the talks need to be expedited, stressed that there should not be any prejudice against any underground group. “Settlement has to be inclusive, and with all the groups. But NSCN-IM should not delay anymore; they should also read the minds of the Naga people. They have already achieved what is possible, so why should they talk about what is not possible.”
The NSCN-IM had recently accused the Interlocutor and Governor RN Ravi of working hand-in-gloves with SC Jamir in derailing the Naga issue. To that Jamir said, “As a layman, I have nothing to do with the ongoing political process between GoI and Naga underground leaders. I am not a member of any group. This kind of outrageous criticism is not called for from a responsible organization who would be deciding the future of the Naga people.” He asserted today that he doesn’t carry any prejudice against any of the groups, “because they are all working for the Naga people.”
He appreciated the GoI for being able to bring all the groups together to resolve the long standing political issue. “They have succeeded in concertizing the inclusive approach to resolve the longstanding Naga political issue.”
“What Naga people want is peace and stability in the state (Nagaland) so we can also progress and develop like the rest of the country. We don’t want any more bloodshed. And we don’t want so many agencies working over the heads of the Naga people. It’s too burdensome,” the Grand Old Man of Naga Politics stated categorically.
Jamir said that the talks involving the underground leaders and the GoI is proceeding in the right direction and whether it is the leaders of NSCN-IM and NNPGs or the Indian Government, “they are doing what is best for Naga people and for India” in line with “imperative contemporary realities.” “They don’t have any magic wand. We should appreciate the problems being faced by the underground leaders and the GoI. So we should not doubt their sincerity and their honesty,” he said, while urging the Naga masses to appreciate that the prevailing situation demands pragmatism. “That means we have to deal with issues on the basis of available prevailing situation and conditions both in the state and in the country.” On the same note, he also urged the Naga underground leaders not to indulge in rhetoric and political gimmickry as that would not convince the Naga people. “Naga leaders should also be honest … be open about whatever they are doing, and Nagas will appreciate that,” Jamir noted. He also felt that Nagas, at this juncture, should not to indulge in petty matters either through publications or press statements. “We should speak out what we want, and what we should do to support the people involved in the political process.”
An optimistic Jamir further said that “Once solution comes, there will be one authority and it will be mandated authority that will take care of the welfare of the people be it in the state of Manipur, Arunachal Pradesh or Nagaland.”
Asked about NSCN-IM’s firm stand on the issue of the flag and constitution, Jamir noted that the “Naga flag was meant for Nagalim, not for Nagaland, and not for territorial councils. I don’t think we should get bogged down on the issue of the flag. I don’t think that GoI will be able to give more than what is provided within the Constitution of India.”
The veteran also appreciated that Naga people are speaking up openly which shows that the Nagas are getting over the fear psychosis which marked the past. “We should also welcome statements made by different groups. The views should be examined instead of countering. In one way, it is a redeeming feature for creation of a peaceful atmosphere in Nagaland. For a long time because of fear psychosis, people were afraid to speak out, not to speak of writing.”
On a concluding note, SC Jamir said that Nagas should stop dwelling on the past and focus on the present and future. He further called upon the civil societies and political parties to share the burden of the underground leaders in trying to educate the masses. “Let the past be past and let us start with a completely brand new slate so that we can write what we desire.”
(Page News Service) 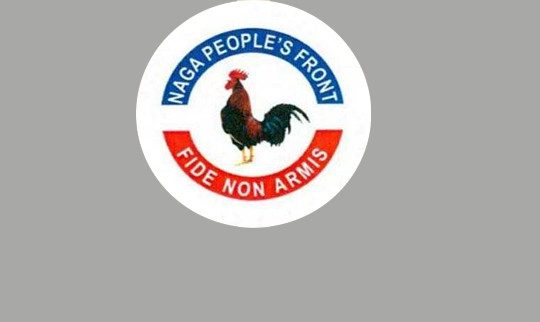 NPF lambasts Govt. for its decision to hold Hornbill Fest 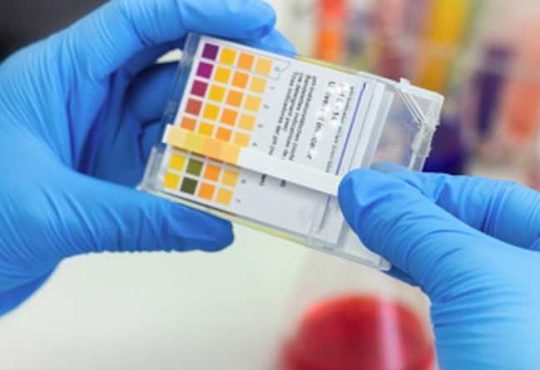 ICMR issues advisory for use of Feluda paper strip test