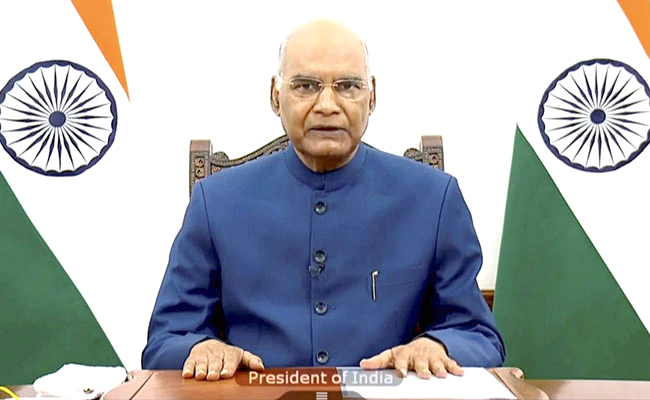 New Delhi, July 23: President Ram Nath Kovind, who is the Visitor to Central universities, has approved the appointment of vice chancellors in 12 varsities, according to Ministry of Education (MoE) officials.

The 10 universities, which still continue to operate without full time vice chancellors, include Delhi University and Jawaharlal Nehru University. (PTI)