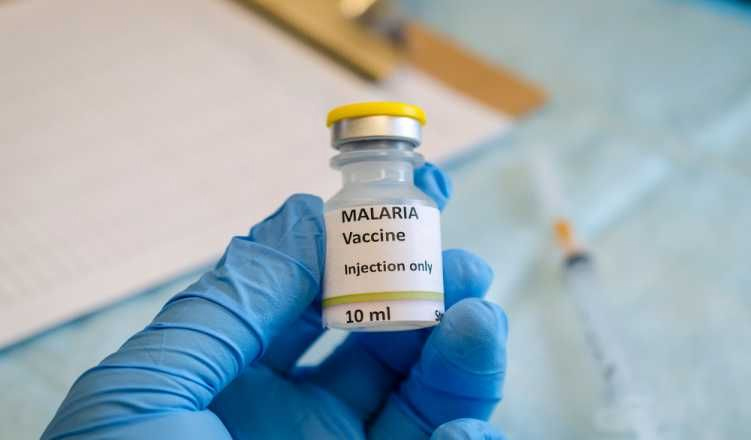 Bhubaneswar, August 30: Preparations are underway at a hospital here for the commencement of the second phase of human clinical trial of ‘Covaxin’, India’s indigenous COVID-19 vaccine, officials said.
“The Phase I of the trial is still continuing as we are planning for the start of the Phase II trial shortly,” Dr E Venkata Rao, Principal Investigator of the trial at Institute of Medical Sciences and SUM Hospital, faculty of medical sciences, said.
The blood samples collected from the volunteers who received the vaccine were to ascertain how effective the vaccine was in terms of the level of antibodies developed, Dr Rao said, adding that there had been ‘no side effects’ in the first phase trial of the vaccine.
The IMS and SUM Hospital is one of the 12 medical centres in the country chosen by the Indian Council for Medical Research (ICMR) for conducting the human trial of the vaccine developed by Hyderabad-based Bharat Biotech.
“Two doses of the vaccine were administered to each volunteer after they were selected through a screening process conducted over a period of three to seven days prior to vaccination. The first dose was administered on Day Zero while the blood sample was collected. The second dose was given on Day 14 and the blood sample was also collected,” Dr Rao said.
Blood samples of the volunteers will also be collected on different days (28, 42, 104, 194 day) for estimating the duration of protection subsequently, he added.
Dr Rao said there was a lot of enthusiasm among people to be part of the second phase of the human trial.
Those who wish to be part of this trial could contact the centre at http://ptctu.soa.ac.in, he said. (PTI)