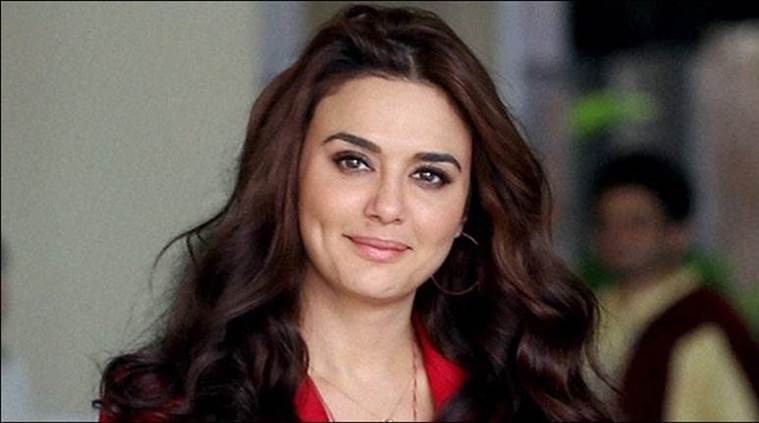 When a tsunami of men and women said #MeToo and came forward with their horrific experiences of sexual harassment and assault, Bollywood was rocked as well. From Vikas Bahl to Sajid Khan, several bigwigs from the film fraternity were accused of indecent behaviour.
In a recent interview, Preity Zinta was asked if she had ever been at the receiving end of unwanted advances. In a clip doing the rounds on social media, the actress is seen laughing and saying, “No, I haven’t. I wish I had! At least I would have an answer to tell you…”
Needless to say, the actress is facing a lot of flak for her remarks on the #MeToo movement. However, she has claimed that the interview was edited “to sound controversial for better traction”.
Preity also clarified that her remarks were taken out of context. “If I said ‘I wish someone had bothered me’ – it meant I would have probably beaten them up if they had,” she tweeted.
On the work front, Preity will make her comeback after five years with Neerraj Pathak’s comedy Bhaiaji Superhit. She will be seen as Sapna Dubey, the gun-toting wife of an eccentric gangster, played by Sunny Deol.
Talking about her return to the big screen, Preity had said at the India Today Conclave East 2018, “I had actually thought that I am done with films. In fact, I went to producers and directors telling them that it was great working with them, and I would now concentrate on my journey as an entrepreneur. Then one day Sunny, called up and I told him I have stopped acting. He said, ‘Do this film for me’ and I couldn’t say no.”