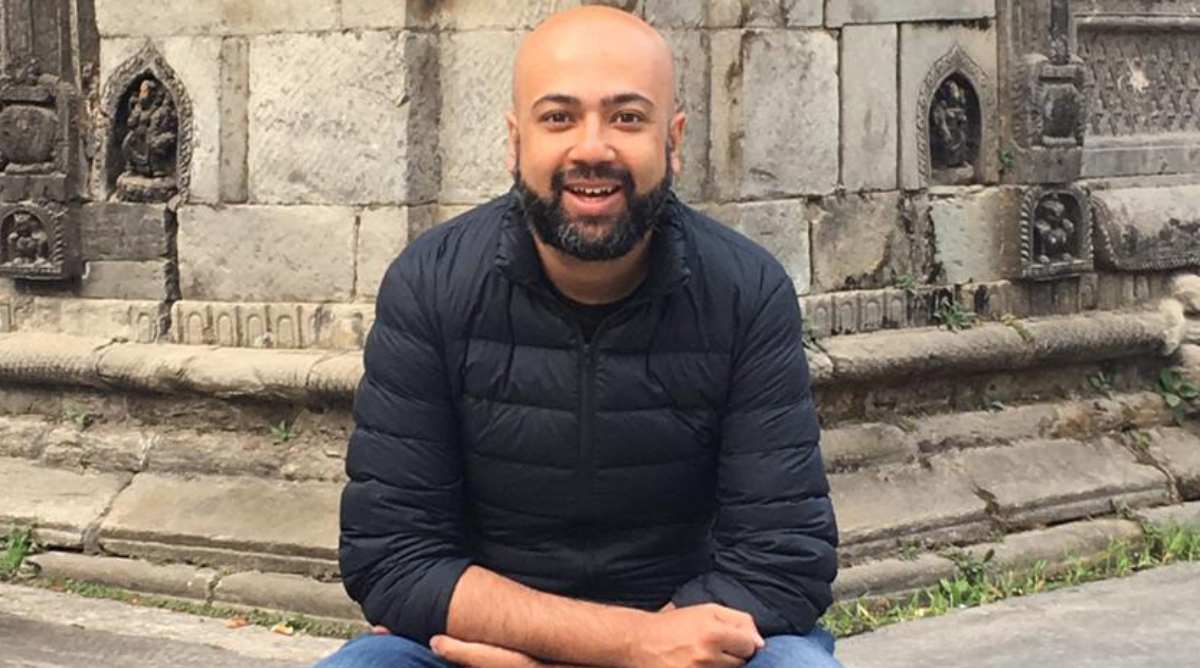 The shortlist of France’s Emile Guimet Prize 2020 features Indian author Prajwal Parajuly. The author has been nominated for his novel Land Where I Flee, translated as Fuir et revenir, a report in The Scroll said. Along with Parajuly, author Manu Joseph was nominated in the Longlist for his novel, Miss Laila armée jusqu’aux dents translated in English as Miss Laila Armed and Dangerous. While Parajuly’s novel has been translated by Benoîte Dauvergne, Joseph’s book has been translated by Bernard Turle.
Parajuly’s novel is about 3 siblings and their reunion on their grandmother’s 84th birthday. While growing up, they had developed a distant bond with her, all of which changes after they come to visit her at Gangtok. Originally published in 2013, the book has received sustained positive reviews. One in The Guardian states, “Gangtok in the remote state of Sikkim in northern India is both the setting for this novel and the home town of its author. Parajuly’s familiarity with this place seems to have bred a degree of contempt – for its corruption and febrile culture – and his hostility extends to his characters as well, making for a rather caustic narrative.”
Back home, a review in The Hindustan Times described the book as a nuanced take on “family, about relationships and about people striving for individual freedom in a society that compels them to hide their innermost selves, Land Where I Flee has no black and white characters.”
The winner will be announced in late November.