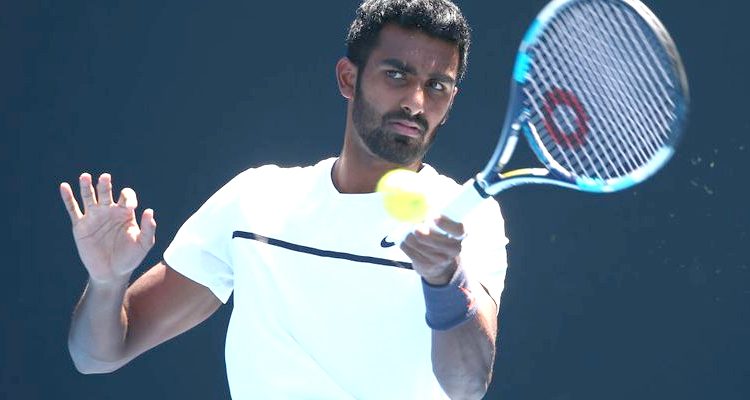 Cary, November 16: Indian Davis Cupper Prajnesh Gunneswaran squandered initial advantage to lose to Denis Kudla of USA in three sets in the final of the Atlantic Tire Championships here.
The fourth seeded Indian lost 6-3, 3-6, 0-6 in the men’s singles summit clash of the ATP Challenger event in one hour 33 minutes on Sunday.
Prajnesh, ranked 146th, started on a bright note, putting up a dominant display to take the opening set of the USD 52,080 hard court tournament.
However, the Indian southpaw was unable to keep the momentum going as the second-seeded American came back strongly in the next two sets to claim the title.
Prajnesh had got the better of Brazil’s Thomaz Bellucci in the quarterfinals before receiving a walkover against Denmark’s Mikael Torpegaard in the semifinal. He had also beaten former top-10 American Jack Sock earlier in the tournament.
This was Prajnesh’s seventh Challenger finals. The 31-year-old Indian has won two title — Anning (China, April 2018) and Bengaluru (November 2018). (PTI) 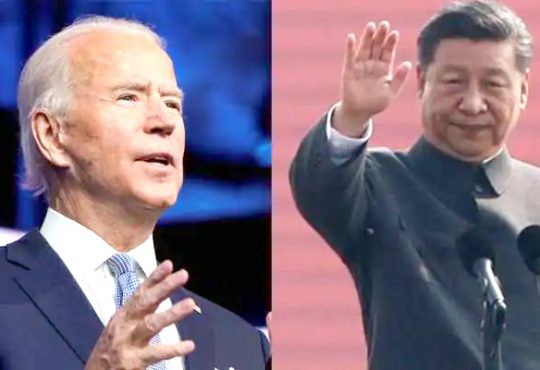 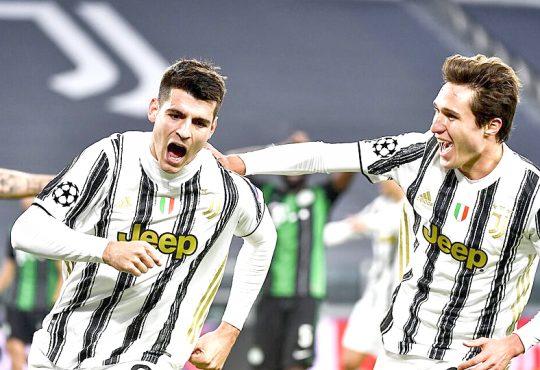 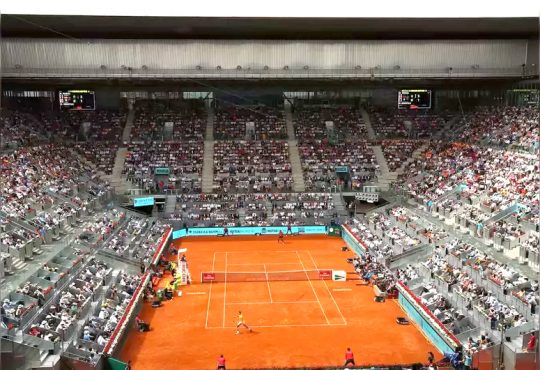