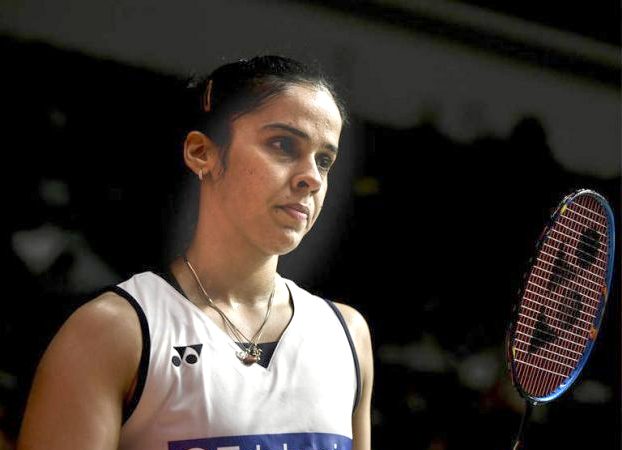 BANGKOK, January 5: India’s Saina Nehwal on Tuesday lashed out at Badminton World Federation for denying the athletes, among other things, access to trainers and physios ahead of the upcoming tournaments in Thailand and urged BWF to address the issues at the earliest.
In a series of tweets, Olympic bronze-medallist Saina expressed her displeasure at the restrictions imposed by BWF as part of its COVID-19 protocols for the bio-security bubble.
“The physios and trainers cannot meet us during the entire tour after all (al) of us have tested negative? @bwfmedia @bwf_ac. 4 weeks of this how is it possible to maintain ourselves. We want to play the tournament in good condition. Please sort this @bwfmedia,” Saina tweeted.
With March being the cut-off date for Tokyo Olympics qualification, Saina is worried that the lack of proper training might have an impact on her performance.
The former world number one said she tried contacting the BWF, but to no avail.
“Practice only for an hour everyday for the entire team? Gym timings the same … considering March being the important Olympic qualification period this is not good enough to be in good shape.”

An Indian contingent is currently in the Thai capital to take part in the BWF World Tour Finals and two Super 1000 events, where the world’s best players return following a long break brought about by the pandemic.
In another tweet, Saina wrote, “No Time for warm ups / taping / cool downs / stretches..we are talking about the best players in the world competing isn’t it?
“We’ve spent a lot of money getting the physios and trainers along with us . If they can’t help us then why was this not told before?” (PTI) 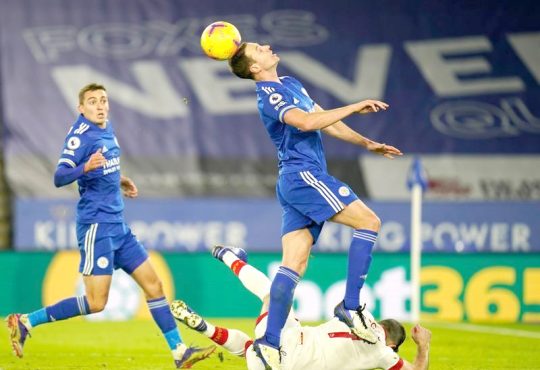 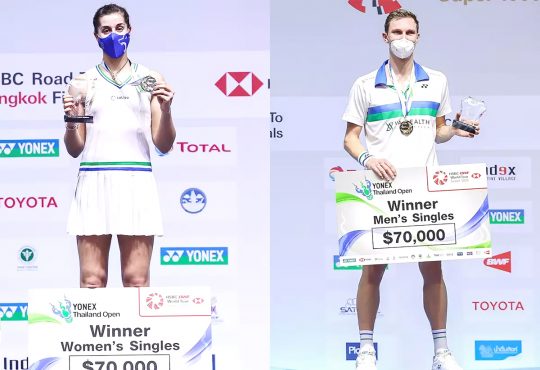