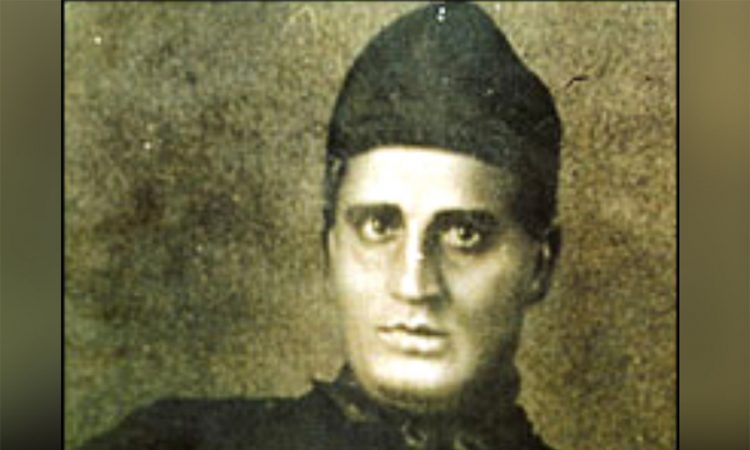 A Correspondent
Guwahati, December 9: Patriotic People’s Front Assam (PPFA), while joining in the deliberations relating to the revised height of Mount Everest (at 8848.86 meter above the sea level), urged the Union government in New Delhi to officially recognize Indian genius Radhanath Sikder, who was the first person to measure the height of ‘Peak XV’/ ‘Sagarmatha’/‘Chomolungma’/ ‘Deodungha’ helping it to get the status of world’s highest peak.
The Bengali mathematician with extra ordinary brilliance, who was an employee of the Survey of India, calculated the height of snow-capped peak of the youngest mountain ranges (till then it was not named after Sir George Everest, the former Surveyor General of India) with the complex theories of spherical trigonometry. Sikder recorded height of the peak, located in Sagarmatha National Park of Nepal bordering Tibet (China), as 8839 meter in 1852.
Born in 1813 at Sikderpara of Kolkata, the brilliant human calculator belonged to the Young Bengal movement and he was one of the first two Indians to go through Newton’s Principia (other one is Rajnarayan Basak). Sikder was promoted as the Survey of India’s chief computer in 1851 (then the present series of computers was not invented). He died in Kolkata on 17 May 1870.
“We believe it is time to recognize Radhanath Sikder for his unique contributions by naming the highest peak after him. But for various reasons, if renaming of Mount Everest will be difficult, we can raise voices for naming the ‘South Summit’, the second-highest point on the Everest massif (8,749 meter) after Radhanath Sikder,” said a PPFA statement adding that New Delhi should purse with the governments of Nepal and Tibet (China) for the same.