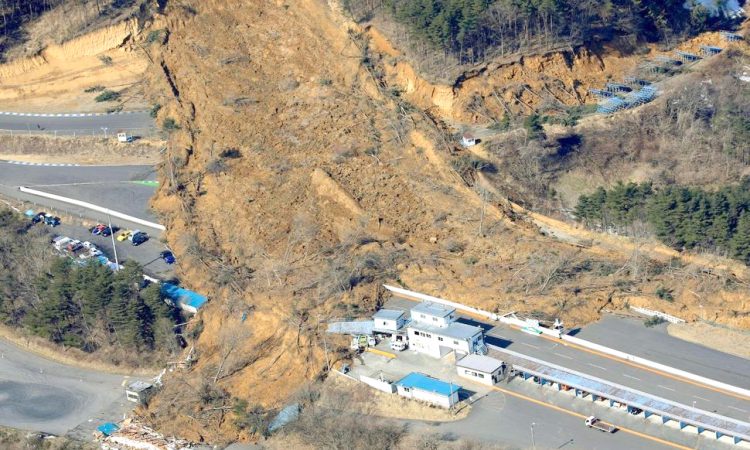 Tokyo, February 14: Residents in northeastern Japan on Sunday cleaned up clutter and debris in stores and homes after a strong earthquake set off a landslide on a highway, damaged some buildings and parts of bullet train lines and caused power blackouts for thousands of people.

The 7.3 magnitude temblor late Saturday shook the quake-prone areas of Fukushima and Miyagi prefectures that 10 years ago had been hit by a powerful earthquake that triggered a tsunami and a meltdown at a nuclear power plant.
More than 120 people suffered mostly minor injures, most of them by falling objects and cuts while stepping on broken glass. Three people were confirmed with serious injures but there were no reports of deaths, Chief Cabinet Secretary Katsunobu Kato said.
Tokyo Electric Power Co., the utility that runs the Fukushima Dai-ichi nuclear power plant that was hit by the March 2011 disaster, said the water used to cool spent fuel rods near the reactors had spilled because of the shaking. But there were no radiation leaks or other irregularities, TEPCO said.
The quake did not cause a tsunami because the epicenter was deep at 55 kilometers (34 miles) beneath the ocean. Power had been restored by early Sunday, although some bullet train services were still halted. East Japan Railway Co. Said the bullet train on the northern coast will be suspended through Monday due to damage to its facility.
TV footage and video shared on social media showed boxes, books and other items scattered on floors. In the northern Fukushima city of Soma, a roof at a Buddhist temple collapsed.
Workers were clearing up a major coastal highway connecting Tokyo and northern cities where a major landslide occurred. Several other roads were also blocked by rocks.
Experts warned of possible aftershocks. Many residents spent the night at evacuation centers, where tents were set up as part of coronavirus protection measures.
Yasutoshi Nishimura, the minister in charge of economic and fiscal policy, expressed sympathy for those who had suffered damage and injuries.
“The government will continue to do our utmost to respond,” he said.
Defence troops also were mobilized to provide water in some areas. (AP) 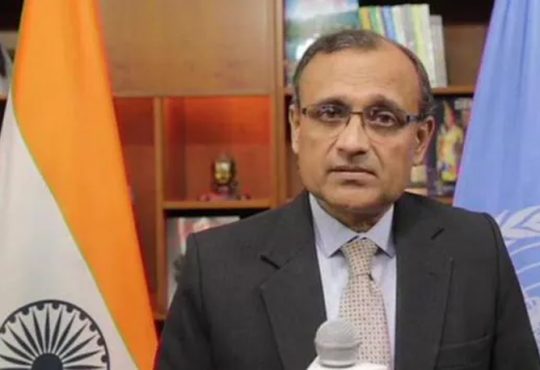 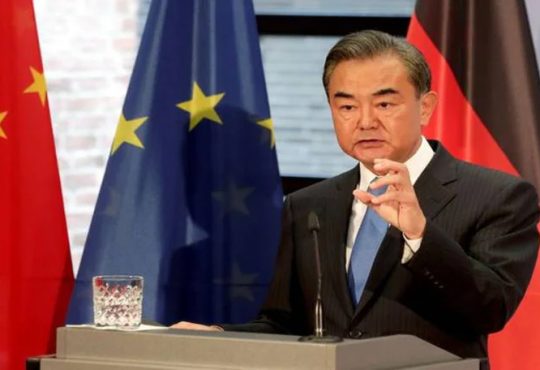 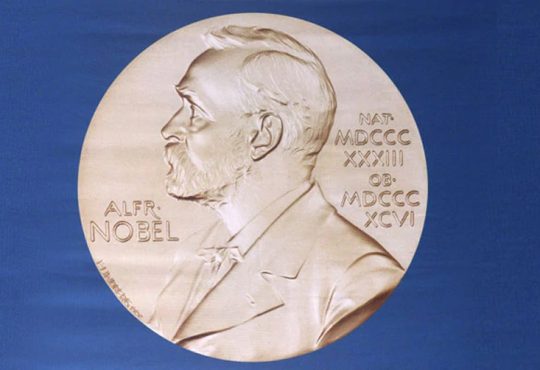