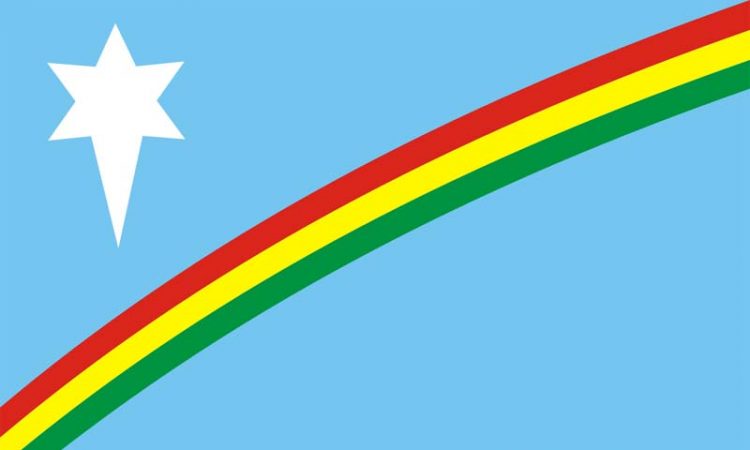 GUWAHATI, January 8: NSCN-IM stated that political settlement with the Government of India cannot cover Nagas in Myanmar. That will be the second phase to be settled with the Myanmar Government.
In a statement NSCN-IM stated, “Nagas were forcibly divided by the colonial power and placed them in different administrative units for political reason known to all. The terms – the Indian Nagas, Burmese Nagas, Manipur Nagas, Assam Nagas, Arunachal Nagas and Nagas of Nagaland state are derogatory language used by the colonialists. Integration of the divided Naga ancestral domains is the inherent right of the Nagas, and that the Government of India has officially recognized the legitimate right of the Nagas to integration of all Naga areas. By integration, it means – geo-political integration based on sovereign right of the Nagas, not that of the Indian or Burmese constitution.”
The outfit said, “Indeed, we are for a territorial integration under one political roof. We don’t see any meaningful solution without integration. However, political settlement with the Government of India cannot cover Nagas in Burmese occupied areas. That will be the second phase to be settled with the Burmese Government. PAN Naga Hoho will be a common platform for the Nagas to inculcate and foster the spirit of oneness and unity of all Nagas who are arbitrarily divided by the enemies’ artificial ‘Berlin wall.’ Common culture, common history, common root of language, common identity, common social values, common religion, common territory and common political concept are materials for integration. It is more than cultural body”
NSCN (IM) said that Naga Regional Territorial Councils (NRTC) to be created on the basis of Framework Agreement in Naga Areas in the so-called Manipur state, Arunachal Pradesh and Assam are transitional. The present Nagaland state and the NRTC governments will be equipped with sovereign powers as envisioned in the Framework Agreement. Power to decide our future by ourselves is epicentral to our politics.
Last year government of India and Naga organizations wrapped up talks. Greater Nagalim has been one of the NSCN-IM’s core demand. Greater Nagalim stipulates integration of Naga inhabited areas of Assam, Manipur, Arunachal Pradesh and Myanmar.
There is stout opposition to NSCN-IM’s greater Nagalim in these states. (Courtesy: Economic Times)