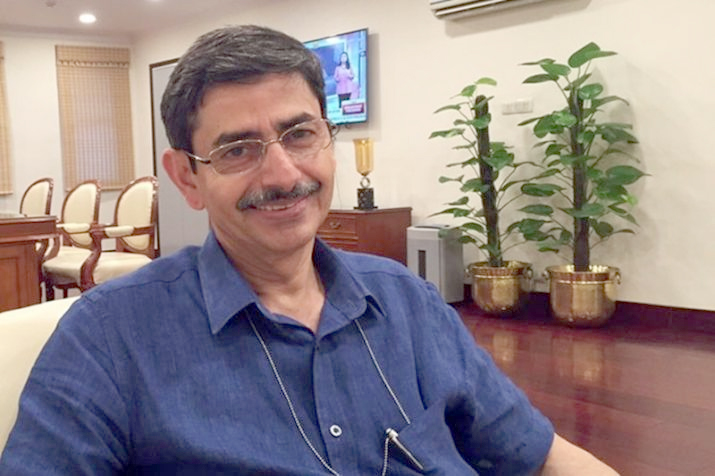 Kohima, January 20: Nagaland and Meghalaya Governor RN Ravi today said the political fragmentation of the post colonial regime has divided the North East region.
“North East has been an organic home and for centuries together people with varying culture, languages and ethnicities have lived together as one family in peaceful coexistence and harmony until the seeds of post colonial British regime fragmented the region politically,” he said during the inaugural ceremony of the North East Dr T Ao football tournament here.
Political fragmentation has created lot of negative divide to the region, he said, while expressing that it is time for the region to come together in the spirit of unity.
He also paid tribute to all those who conceptualized the tourney for bringing together the region through a competition.
The Governor described Late Dr T Ao as a legendary sportsperson who also excelled in academics and became a brilliant doctor. Dr Ao had the distinction of being first captain of Indian Olympic team in 1948 and had won the heart of the people, Ravi said.
This region has produced lots of sportsperson who brought laurels to the state, region and country at the national and international levels, he said.
Funded by Ministry of Youth Resources and Sports, Nagaland is hosting the trophy on the theme “Together we can soar” at Indira Gandhi Stadium here. All the eight North Eastern states are participating in the tourney which will go on till January 28.
(Page News Service) 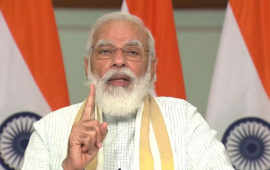 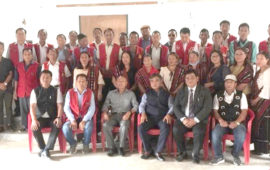 Couple donates land for setting up model village in Arunachal