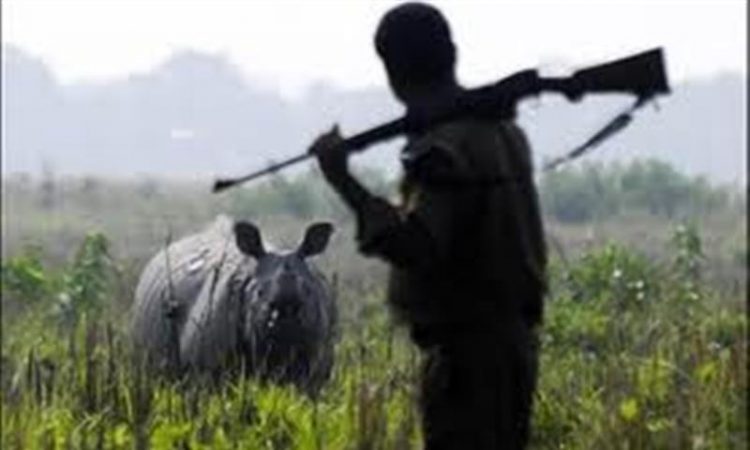 Tezpur/Guwahati, February 6: A poacher was killed and another arrested from two different places in Assam on Friday, forest department officials said.
In the first incident, a poacher was killed by forest guards in Nameri National Park in Sonitpur, they said.
The poachers, in a bid to escape, opened fire at the forest guards. In retaliatory firing, one of them was killed, the officials said.
A hand-made gun and fishing equipment were also recovered from their possession. (PTI)