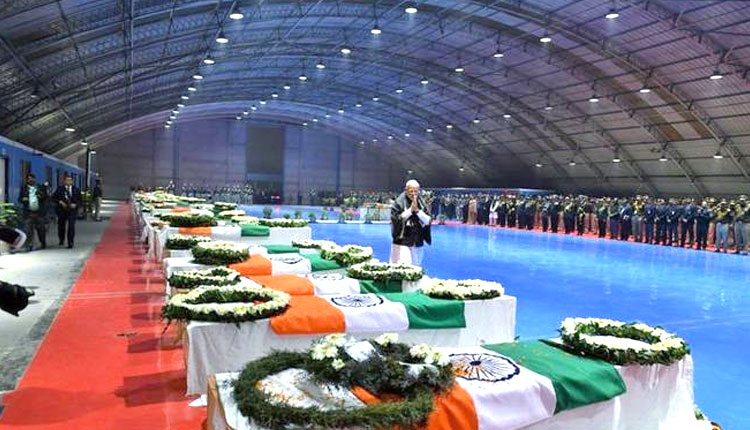 New Delhi, February 14: Prime Minister Narendra Modi on Sunday led the nation in paying tributes to the CRPF jawans killed in the 2019 Pulwama terror attack, while the paramilitary force remembered the bravehearts, saying the country “did not forgive” and “will not forget” their supreme sacrifice.

On February 14, 2019, 40 Central Reserve Police Force (CRPF) personnel were killed in the attack by Pakistan-based Jaish-e-Mohammad (JeM) in Jammu and Kashmir’s Pulwama. Soon after the attack, the Indian Air Force carried out an airstrike in Pakistan’s Balakot on February 26 targeting terrorist camps.
“No Indian can forget this day. Two years ago, the Pulwama attack happened. We pay homage to all the martyrs. We are proud of our security forces and their bravery will continue to inspire generations,” Modi said at an event in Chennai.
Vice President M Venkaiah Naidu, Union Home Minister Amit Shah were among leaders who remembered the 40 jawans on the second anniversary of the deadly attack, along with film personalities like Akshay Kumar, Varun Dhawan and Rajkumar Rao.
The CRPF held a wreath laying ceremony at its camp in Lethpora in Jammu and Kashmir and said the country “did not forgive” and “will not forget” the supreme sacrifice made by the personnel.
Senior officers of the force at its headquarters here participated in the event in the virtual mode, CRPF spokesperson Deputy Inspector General (DIG) Moses Dhinakaran said.
“Did not Forgive, will not Forget: Salute to our brothers who made the supreme sacrifice for the nation in #PulwamaAttack. Indebted, we stand with the families of our valiant Bravehearts,” the force said in a Twitter post.
CRPF Director General A P Maheshwari also unveiled a video book dedicated to the 40 personnel killed in the line of duty.
“The video book has a content of 80 episodes and 300 minutes. A copy of the book will also be sent to the families of each of the personnel killed in the Pulwama suicide bombing attack,” Dhinakaran said.
During the day of the attack, a CRPF bus in the fifth position of a 78-vehicle convoy was targeted by a JeM suicide bomber who detonated his explosives-laden SUV near it on the Jammu-Srinagar highway in Pulwama.
The convoy was ferrying over 2,500 personnel and all 39 in the ill-fated bus and a sub-officer stationed on the ground, as part of a road sanitisation party, were killed in the blast.
CRPF Assistant Sub Inspector (ASI) Mohan Lal, 50, who had “chased and fired” at the explosives-laden car, was named for the highest police medal for bravery, the President’s Police Medal for Gallantry (PPMG), this Republic Day.
Prime Minister Modi said the country’s armed forces have shown time and again that they are fully capable of protecting “our motherland”. The country’s armed forces signify India’s ethos of courage, he said.
Time and again they have also shown India believes in peace, but India will protect sovereignty at all costs. Sainya shakti and dhairya shakti (strength and courage) of our forces are remarkable,” Modi said.
Paying tributes to the martyrs, Vice President Naidu said he stood in solidarity with the families who lost their loved ones in the incident.
“I join the nation in paying my humble tributes to the CRPF personnel who were martyred in the dastardly Pulwama terror attack. The grateful nation will always remember their patriotism & supreme sacrifice,” the Vice President Secretariat tweeted quoting Naidu.
Home Minister Shah tweeted, “I bow down to the brave martyrs who lost their lives in the gruesome Pulwama attack on this day in 2019. India will never forget their exceptional courage and supreme sacrifice.”
Goa Chief Minister Pramod Sawant also paid tributes to those killed in the Pulwama attack.
Taking to Twitter, Bollywood actor Akshay Kumar said, “Remembering our bravehearts of #PulwamaAttack, we will always remain indebted for your supreme sacrifice.”
Dhawan shared the same image on Instagram and captioned “Jai Hind”.
Actor Kartik Aaryan prayed for the families of those who were killed in the terrorist attack.
“On this day, two years back, 40 soldiers sacrificed their lives for our nation in Pulwama attack. Prayers for the brave souls and their families. We’ll always be in debt of yours,” the actor tweeted.
Rao took to the microblogging site and wrote, “My heartfelt tribute to all our martyred brothers”
“Rest In Power Bravehearts of Pulwama!” actor Suniel Shetty wrote. (PTI) 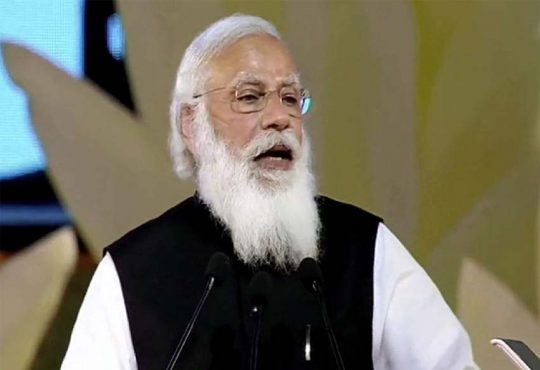 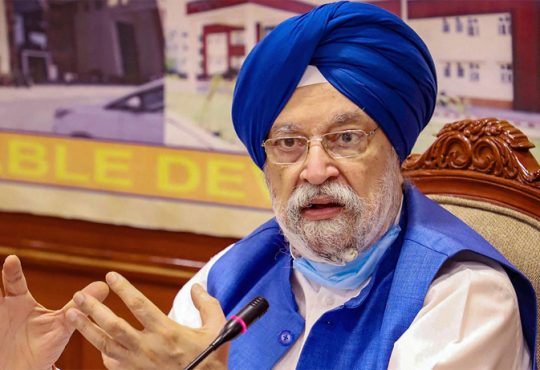