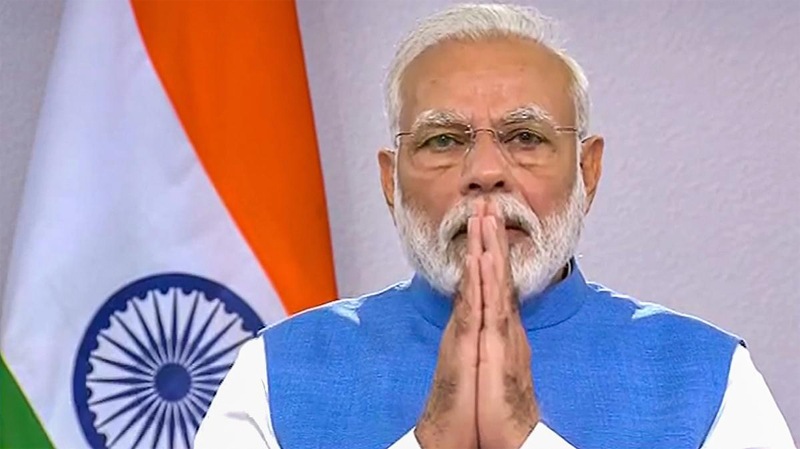 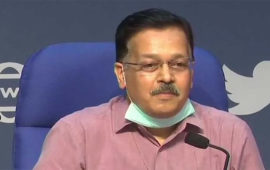 SII gets nod for phase 2, 3 clinical trials of Oxford vaccine