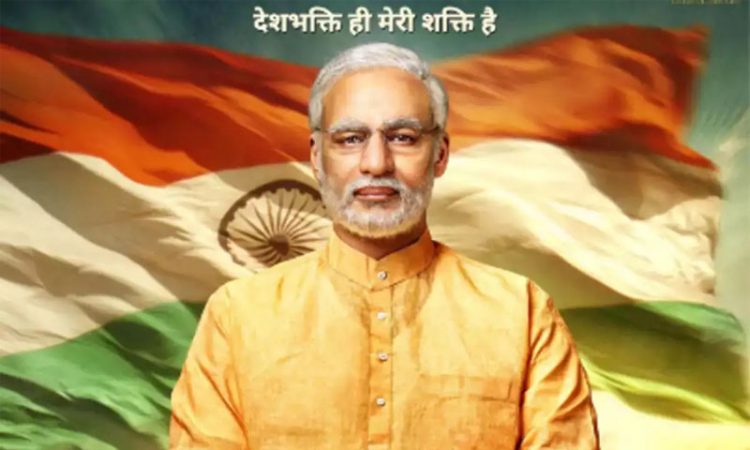 The Supreme Court on Monday asked the makers of PM Narendra Modi to screen the political biographical drama for the Election Commission. The Supreme Court has directed the EC to watch the Vivek Oberoi-starrer and then take a call on whether or not it should be banned.
The makers of Modi biopic had moved the apex court on April 12 against the EC’s move of stalling the film’s release during the Lok Sabha polls, alleging that it’s a violation of artistic freedom and free speech.
PM Narendra Modi was scheduled to hit the theatres on April 11, the first day of seven phase polling for the Lok Sabha elections.
The EC’s decision came after the Central Board of Film Certification (CBFC) green lit the release of PM Narendra Modi and gave it a U-certificate, which would have allowed it the widest possible release.
Earlier, the Supreme Court had dismissed a petition filed by a Congress party activist seeking a stay on the release of the biopic on PM Modi, saying the Election Commission would be an “appropriate” place to seek the redressal.
In its order recently, the EC said that allowing such films to be displayed could “disturb the level playing field.”
“Any Biopic material in nature of biography sub serving the purpose of any political entity or any individual entity connected to it, which has potential to disturb level playing field during the election, should not be displayed in Electronic media including cinematograph during the operation of Model Code of Conduct,” the order read.